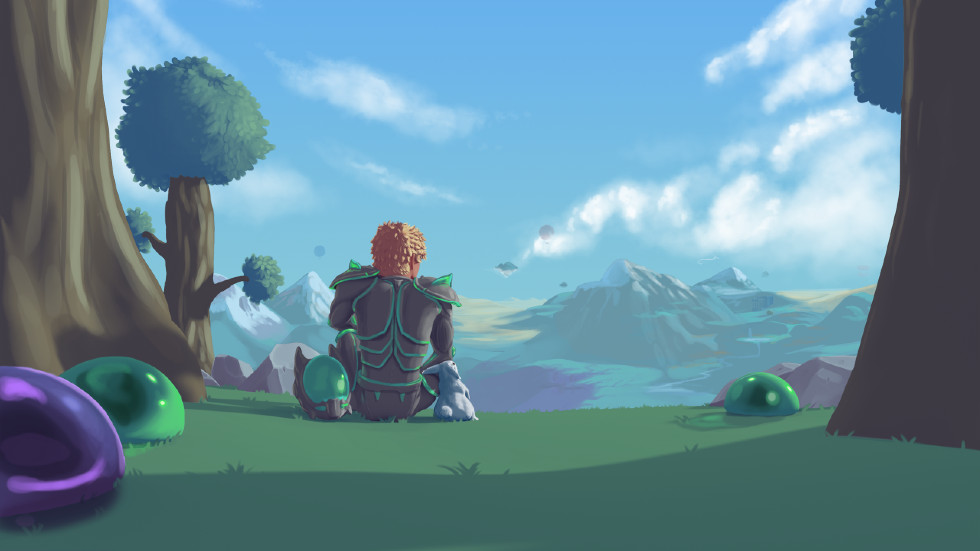 The Terraria Stadia Port Is No Longer Happening

Over the weekend, Terraria creator Andrew Spinks took to Twitter to let off some steam after having a horrible experience with Google’s support. We’ve all been there and it continues to be a problem where huge companies can get away with subpar support for users.

@Google my account has now been disabled for over 3 weeks. I still have no idea why, and after using every resource I have to get this resolved you have done nothing but given me the runaround.

From the tweets, it looks like Spinks account for Terraria and studio Re-Logic was disabled for alleged Terms of Service violations. He reached out to Google through the official Terraria account for help on January 27, having been locked out for 10 days at the time. Being locked out of your Google account essentially blocks access to Google Drive, your Gmail account and your YouTube account. In this case, Spinks lost “thousands of dollars worth” of apps and movies.

After spending 3 hours tonight actively trying to get a response we are no closer to recovering our Youtube or Gmail account. We have been locked out of both without explanation for 10 days now. https://t.co/XFQKI2wuMj

“I absolutely have not done anything to violate your terms of service, so I can take this no other way than you deciding to burn this bridge,” says Spinks. “Consider it burned. Terraria for GoogleStadia is cancelled. My company will no longer support any of your platforms moving forward.”

With no support for 10 days from Google, taking things public seems like the right move and I don’t blame Spinks for going this route (I’d do the same) and with an explanation about the ban, it would leave anyone frustrated at the state of Google’s support system.

Since launching Terraria in 2011, the game has gone on to sell over 30.3 million copies as of April 2020. Those numbers are impressive by any standard and with Google recently shuttering first-party development for Stadia, they will need support from external development studios.