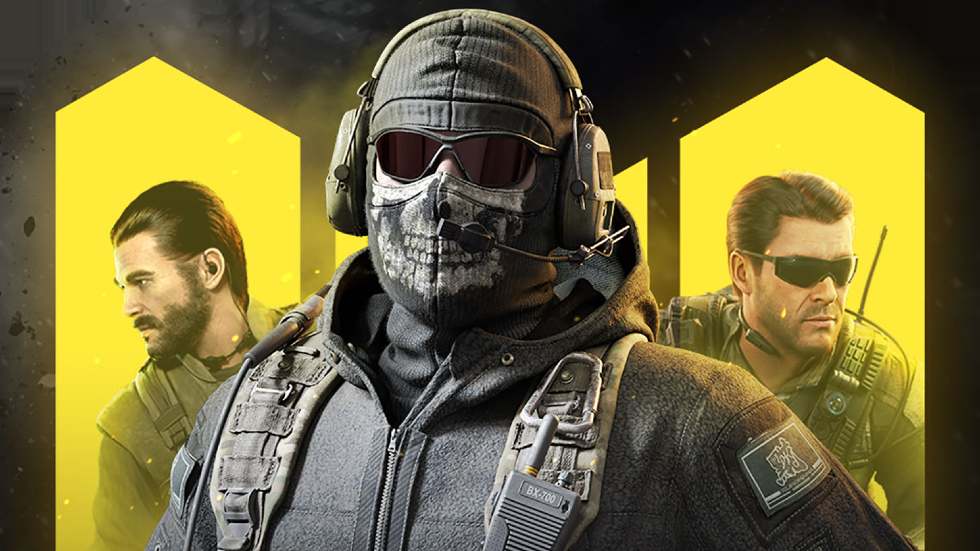 Tencent‘s what has been dubbed “midnight-patrol” software to prevent young children from gaming late at night. Per the BBC,  Tencent has launched facial recognition software in a bid to stop minors from gaming between the hours of 10:00 PM and 8:00 AM.

The report states that the new protocol is already in 60 of Tencent’s games and has been in testing stages since 2018 in Beijing and Shenzhen. Using facial recognition software, anyone under 18 has to prove they are who they say they are. The tech prevents the usage of doctored photos or IDs from family members.

“Anyone who refuses or fails face verification will be treated as a minor, included in the anti-addiction supervision of Tencent’s game health system and kicked offline,” the company said in a statement. The new rules fall in line with regulations the Chinese government laid out in 2019 to curb video-game addiction.

On Twitter, Niko Partners senior analyst Daniel Ahmad said that in addition to curfews, minors also have limits on spending with children under the age of 16 being limited to $40 CAD a month.

Of course all the comments under the announcements on Chinese social media are 16 and 17 year olds complaining about this, and I agree.

A spending cap is one thing, but not being able to play Dynasty Warriors all night as a kid would have made my childhood suck.

In China the use of facial technology has been around for some time, being using in high traffic areas including airports and subways.