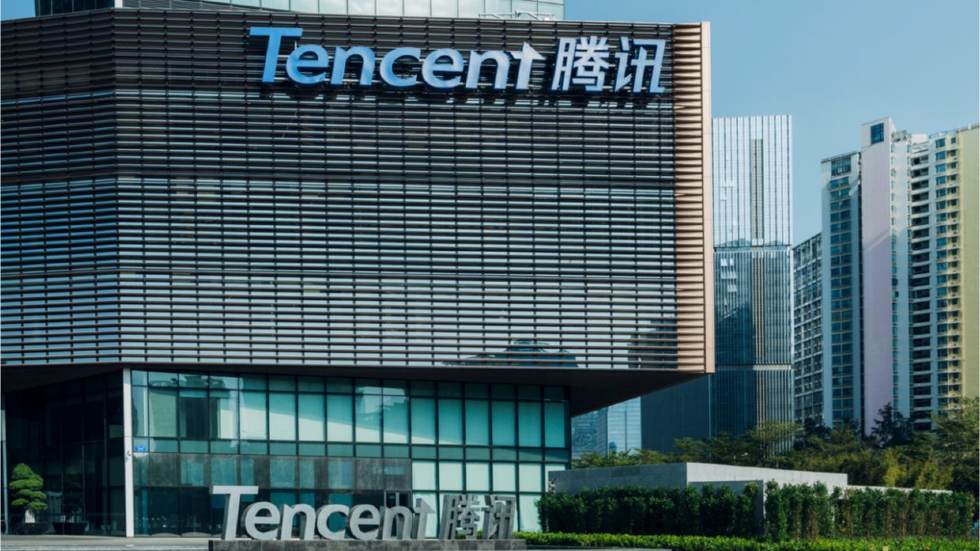 Per Reuters, Tencent Holdings is reported looking to raise its stake in French mega-publisher Ubisoft. This is in addition to the 5 percent the Chinese mega-conglomerate already owns in the company.

Originally purchasing those shares in 2018, Tencent has reached out to the Guillemot family to offer an increased stake in Ubisoft. While it isn’t clear what Tencent is offering, it aims to be the biggest shareholder of the French publisher.

“Tencent is very determined to nail down the deal as Ubisoft is such an important strategic asset for Tencent,” sources told Reuters.

The article goes on to say that if the deal goes through, Tencent could offer upwards of 100 euros per share. In 2018, Tencent paid 66 euros per share for its 5 percent stake. Currently, Ubisoft is valued at $5.3 billion while the Guillemot family owns a 15% stake in the business under the Guillemot Corp.

Roughly 80 percent of Ubisoft shares are owned by public shareholders and Tencent will likely acquire these shares from the public to boost its ownership.

Both Ubisoft and Tencent have worked together to bring Ubisoft-exclusive games to China with titles like Rabbids: Party of Legends.