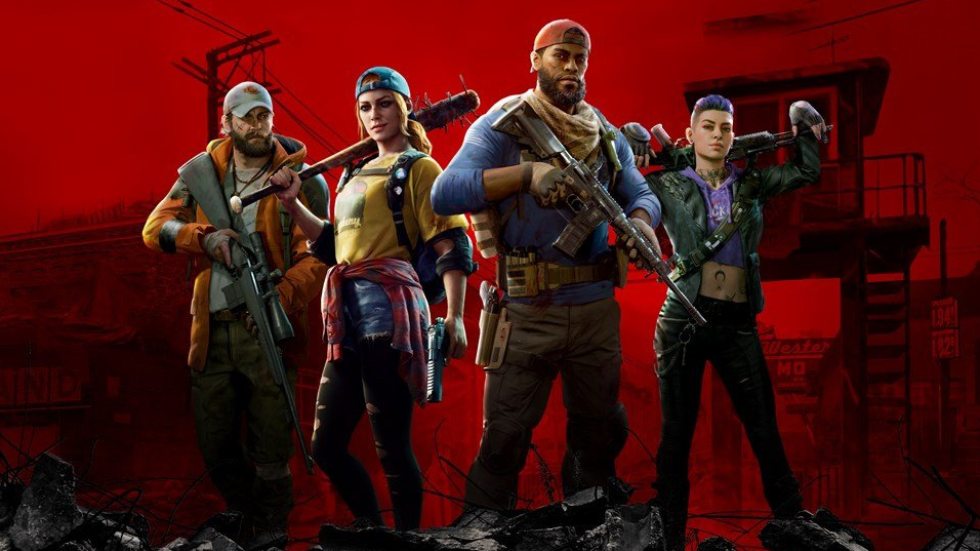 Turtle Rock Studios, the studio behind Evolve, Left 4 Dead, and Back 4 Blood has been acquired by Tencent.

Per a press release statement sent out, Tencent states the studio will retain its independent operations out of Lake Forest, California and will continue to exist as it is with the same team running all studio operations, led by co-founders Phil Robb and Chris Ashton.

“We are all looking forward to joining the Tencent family of studios,” said Steve Goldstein, president and general manager at Turtle Rock Studios. “Tencent’s outstanding partners, global reach, deep knowledge of gaming, and unprecedented support will help us create the kinds of ambitious games we dream of while allowing us to retain our autonomy and independent spirit.”

“We are huge fans of Turtle Rock’s games, especially their amazing approach to creating co-operative online games,” said Eddie Chan, chief strategy officer of Tencent Games Global. “We can’t wait to see what comes next, and we’re excited to be part of their future.”

In our review of Back 4 Blood, Luke had this to say: “As a sort of Left 4 Dead 3, Back 4 Blood is an honest and enjoyable experience. It is still a little buggy and is likely to benefit from a little time and feedback from the community. Having a PvP mode that you want to outrun is a little bit of a disappointment, and the Card System isn’t going to be for everyone. It’s also one hell of a fun time to spend with a good friend or two.”