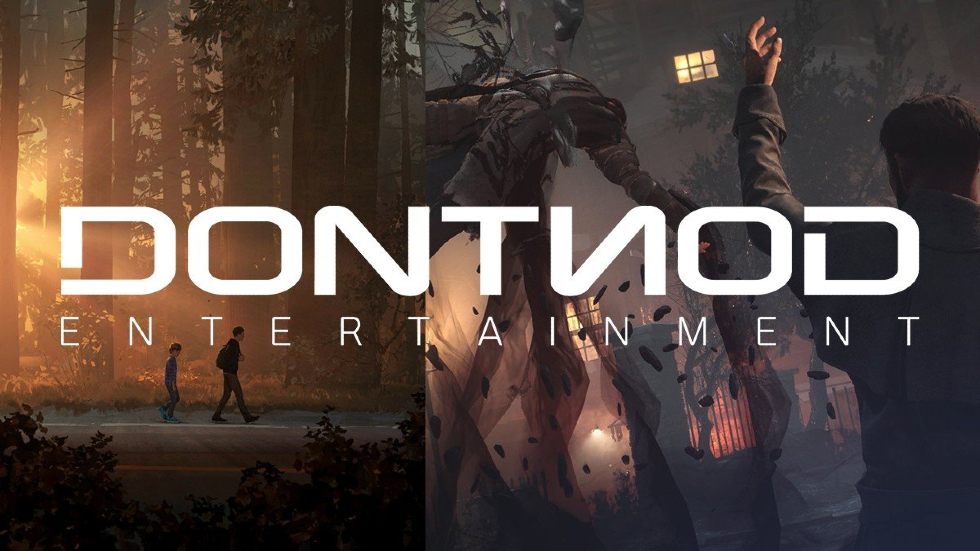 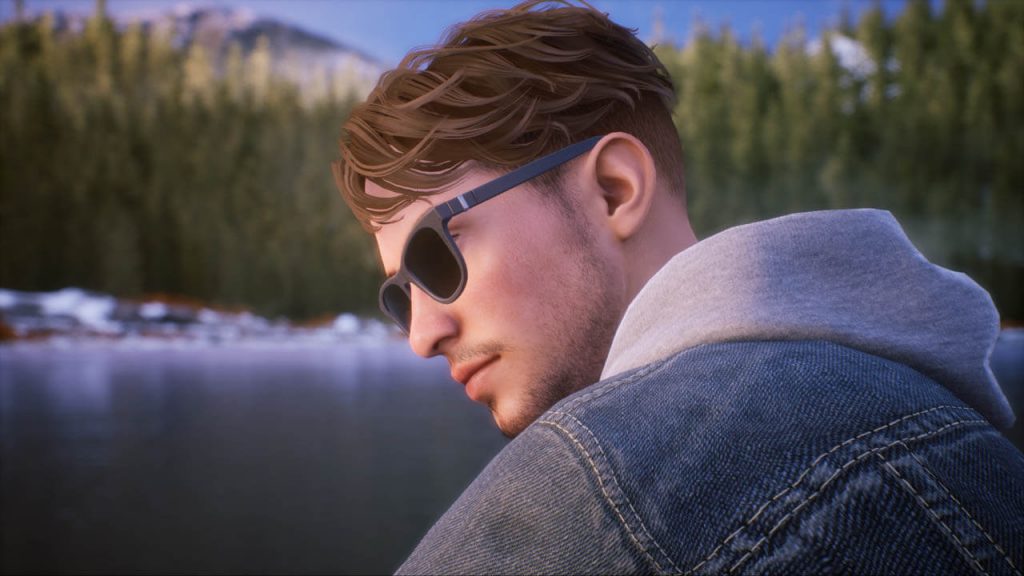 According to this press release, Tencent has offered the studio €30 million in capital to expand into more self-published games. The French independent studio launch plans on creating more games with the money on all platforms and according to CEO Oskar Guilbert will help Dontnod gain “advantage of the various growth drivers in the video game industry, in particular in China and on mobile platforms, in cooperation with an industry leader.”

Similar to the Klei deal, the focus is on building within the Chinese market. Dontnod will also build a new series but at the moment there are no details on what that entails. I’d assume it would fall into a similar vein of Life is Strange, or Tell Me Why.

Tencent has a acquired a minor stake in Dontnod Entertainment (Life is Strange, Vampyr, Twin Mirror) for 30 million euro.

The funds raised will go towards new self published IP on PC, Console and Mobile. https://t.co/L1z2mtZp9W pic.twitter.com/DUW2hw0BAM

“This is a real expression of trust from a key online game leader, which is behind a number of success stories and has invested in several leading companies in the video game industry,” says Oskar Guilbert.