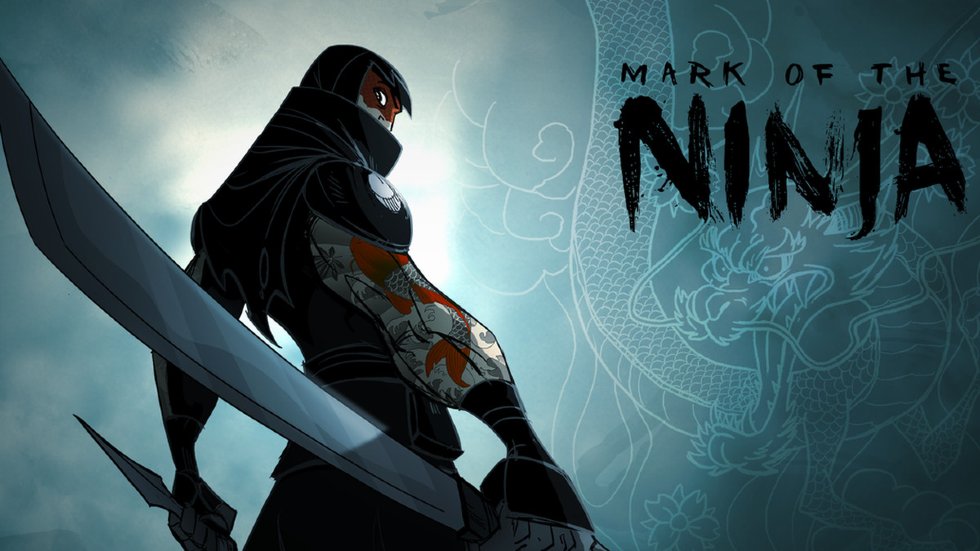 Tencent has acquired a majority stake in the Vancouver-based game development studio, Klei Entertainment. The developer being games Don’t Starve, Mark of the Ninja, and Hot Lava confirmed the news on their forums.

The Chinese-based megacorporation has a stake in other large companies like Epic Games and Riot Games, Ubisoft, and more, according to PCGamer. According to  Jaime Cheng, the founder of Klei Entertainment, the studio will retain “full autonomy of creative and operations across all aspects of the studio, including projects, talent, and more.”

He goes on to say that by having Tencent acquire Klei, the studio is able to navigate the changing landscape the industry faces and helps the developers focus on making unique experiences that no one else can offer.

A bit of background on the pairing: In 2016, Tencent helped Klei distribute games in China, Don’t Starve Together was the first game to launch on the WeGame platform there, and it’s led to further Don’t Starve partnerships on mobile.

As for how things will operate overseas, “Players in China make up a large proportion of the players of our games, and we have been supporting them alongside our North American operation for several years.” says Cheng, “We don’t expect significant operational changes for China or anywhere else in the world, but we do expect that this partnership will help us to better support our players in China.”