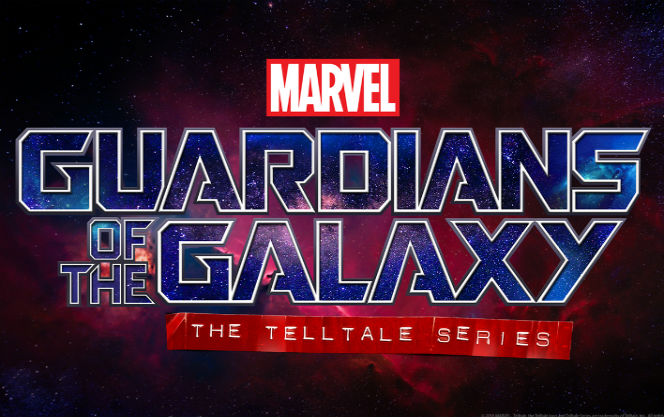 Telltale’s premiere season of Guardians of the Galaxy has set the date for it’s finale. Episode five titled, Don’t Stop Believing, will be available beginning on November 7th. The episode will cost $4.99 USD and can be purchased on it’s own or as a group with the rest of the season. The series is available on the PlayStation 4, Xbox One, PC, Mac, iOS, as well as Android. A special Season Pass disc is also available at retailers worldwide. The physical copy cost’s $29.99.

In the aftermath of an unbearable sacrifice, the Guardians finally fracture. With her opposition in shambles, Hala renews her campaign of death and devastation, carving a path of indiscriminate destruction en route to Knowhere. If he hopes to avoid catastrophe (and save his own skin), Star-Lord must search his feelings, reunite his team, and mount one final mission to save the galaxy…again.