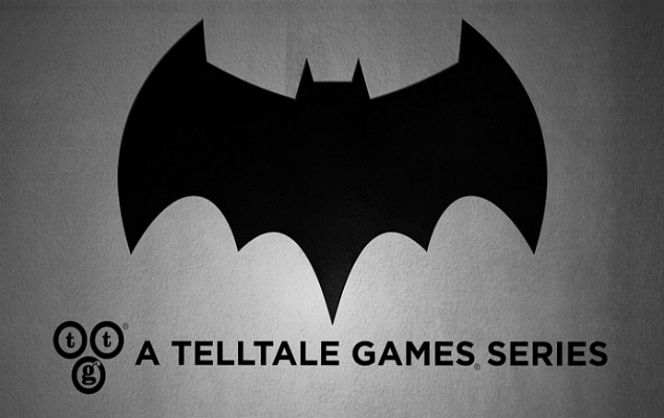 Fans have been dying to know more about the Batman series that Telltale has up their sleeves ever since it was unveiled at The Game Awards last year. March 18th the wait ends as Telltale will be holding a panel at this weekends SXSW Gaming in Austin, Texas!

Every year Telltale joins gamers, musicians, artists, filmakers, and storytellers from around the globe at the event in Austin. This year video games will be playing a much bigger part then ever before at SXSW and admission is absolutely free!

On March 18th, Telltale Games will be hosting a panel where they will unleash the first ever details about the Batman series set to release later this year. Be the first to know about the game when Kinda Funny’s Greg Miller interview the Telltale team for a better look at the complexity of Bruce Wayne’s life and mind, his double identity, and handling a city full of corruption and villainy.

No where near Austin, Texas? No problem. The panel will be live-streamed here: twitch.tv/sxswgaming

More information about the panel can be found here: http://schedule.sxsw.com/2016/events/event_PP92323