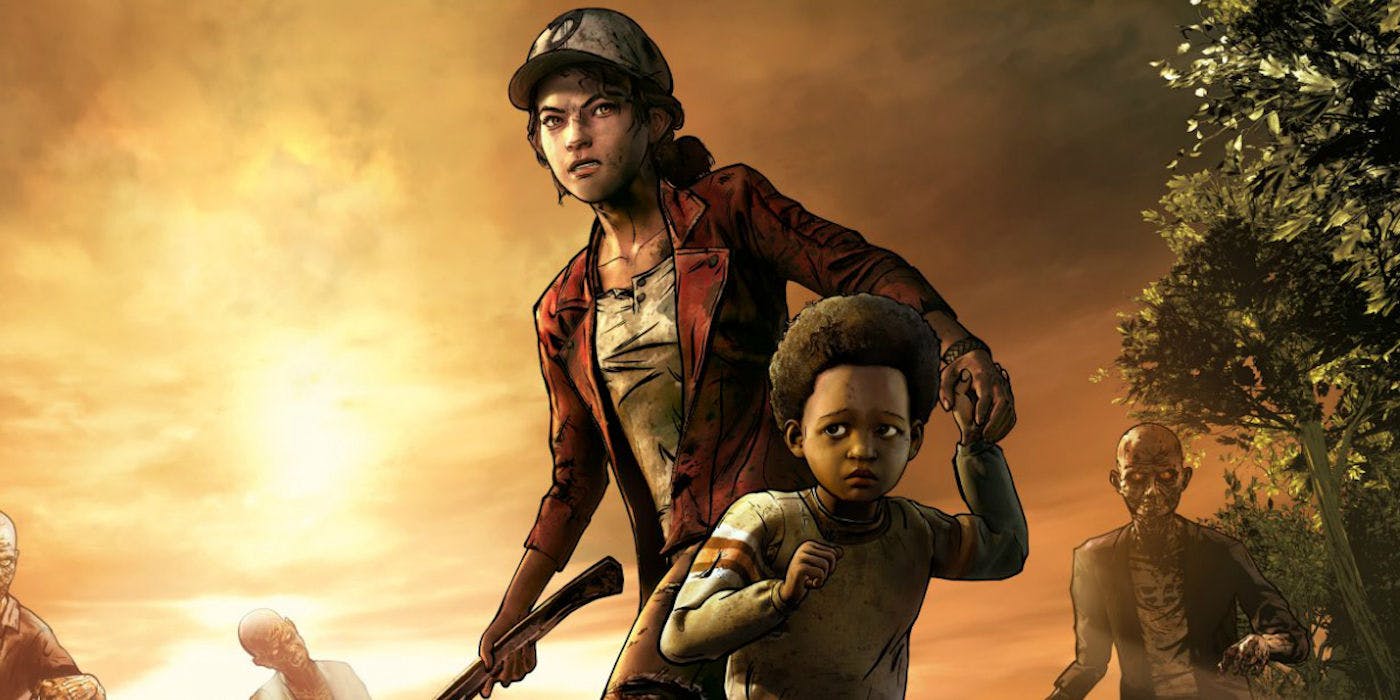 If you missed the news yesterday, Telltale Games is reportedly ditching their own Telltale Engine for Unity engine.

According to a Variety report, rumour spread that the studio was moving away from its own, clunky, and problemtic engine in favour of using the Unity engine for upcoming games including the recently revealed Stranger Things, and The Wolf Among Us Season 2. Telltale’s engine has been around for quite some time, way back to the studio’s founding and over time the engine has shown its age, even becoming so rickity that I’ve avoided many of the studio’s more recent titles because of how much I don’t like their engine.

The engine gets put to bed with the upcoming final season of The Walking Dead, which is set for release later this year.

Back in January, Telltale posted job openings looking for people who had experience with the Unity engine. Telltale has in recent months, seen a series of layoffs, after becoming overburdened under its own mounting workload, including a lawsuit from the former CEO. With a new engine powering the games at Telltale, things will likely move at a better pace.