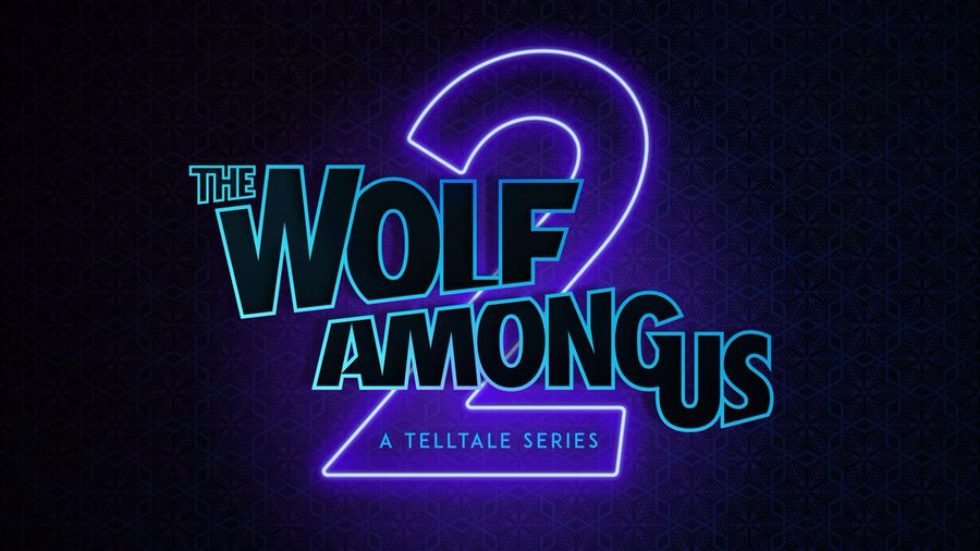 Telltale has come out to confirm the studio is still working on the highly anticipated sequel to one of their best games, The Wolf Among Us 2.

Last year at The Game Awards, the existence of the episodic title was revealed to great feedback and under new management after the original Telltale went into foreclosure. With The Game Awards set to begin in just hours, the powers that be revealed that the game based on iconic fairy tales set within the modern day would not be at the show.

“We know you’re excited to hear more about TWAU2. And we look forward to telling you more when the time is right. What we can say is that we are developing the entire season at once and there is more to do before we’re ready to share what’s next for the Fabletown gang. It’s just not time yet.”

Taking to Twitter, the new Telltale also confirmed that while they have re-released games like Telltale Batman Series: Shadow Edition, Tales from Monkey Island, and Wallace & Gromit’s Grand Adventures, Strong Bad’s Cool Game for Attractive People this week, other IPs have reverted back to their owners so those games are out of the question. I’d like to see Back to the Future make a comeback, it was one of my favourite outings based on a film series.