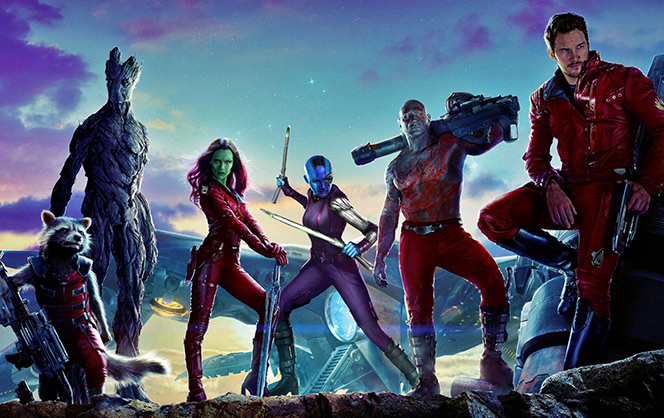 Telltale And Guardians Of The Galaxy? Rumours swirling around the internet indicate that Telltale and Marvel will be teaming up to bring us a Guardians of the Galaxy game next.

Also, the reveal will most likely happen in December at the Game Awards, a place where Telltale has unveiled games before.

ComicBookMovie has reported that the game which is currently known as Blue Harvest, is a working title and comes O’Farrell Enterprises, which is listed as also working on The Walking Dead Season 3. Sound familiar?

The project Telltale and Marvel are working on is set for 2017, and I really hope it is Guardian of the Galaxy.