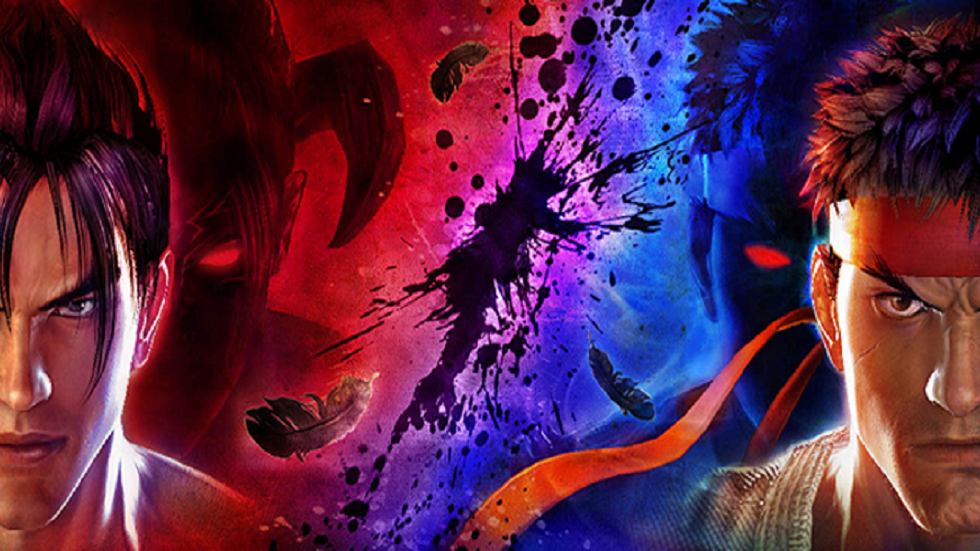 More than a decade ago, two games were announced after a series of rumours set the internet into a frenzy. The rumour featuring Street Fighter and Tekken characters happened at San Diego Comic-Con, revealing both Street Fighter X Tekken and Tekken X Street Fighter. It was a huge moment bolstered with wild energy from fans of both franchises.

While Street Fighter X Tekken did in fact launch, the second game of the duo never saw the light of day and despite Tekken producer Katsuhiro Harada iterating it was still coming over the years, nothing ever came to light.

While most of us wrote the game off years, ago, there was never an official cancellation and it was only recently on Harada’s podcast, Harada’s Bar that the producer came out and confirmed the news.

“We were working really hard on that,” says Harada. “Development stopped but we got about 30% done.”

Work was finished on several female models including Chun-Li but couldn’t show any of the work due to Capcom’s ownership of the character. Harada’s team even finished work on move sets, including Dhalsim’s, which Harada really liked.

Each game would include a variety of characters from the two series and would see characters from Tekken join the roster in Street Fighter and vice versa. Bandai Namco never really said anything about the game, which is upsetting to many fans who waited years for the game to release.

Eventually, Tekken 7 had Akuma join the roster but that’s about as close as the crossover went. But with Kazuya joining Super Smash Bros. Ultimate, that dream moves an inch closer to reality.