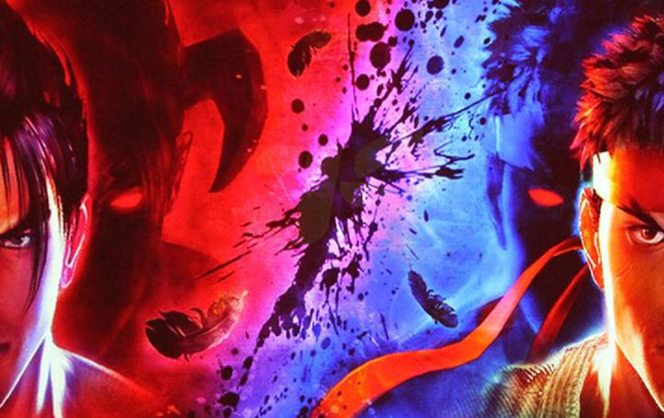 It’s been four years since we received Street Fight x Tekken, in 2012. The problem faced here is that the other game announced at the same time, Tekken X Street Fighter still hasn’t moved past that initial announcement.

During a recent interview with GameSpot, producer Katsuhiro Harada spoke about the game in question. “But, currently the situation is with fighting games, you have Street Fighter V that just released and a lot of people are playing that fervently, and  then there’s a large crowd out there waiting or Tekken 7.” With that in mind, “So, we don’t want to split these communities and the window to release Tekken X Street Fighter is something that has become much more difficult due to that/ So, it’s kind of on hold for the moment, you could say.”