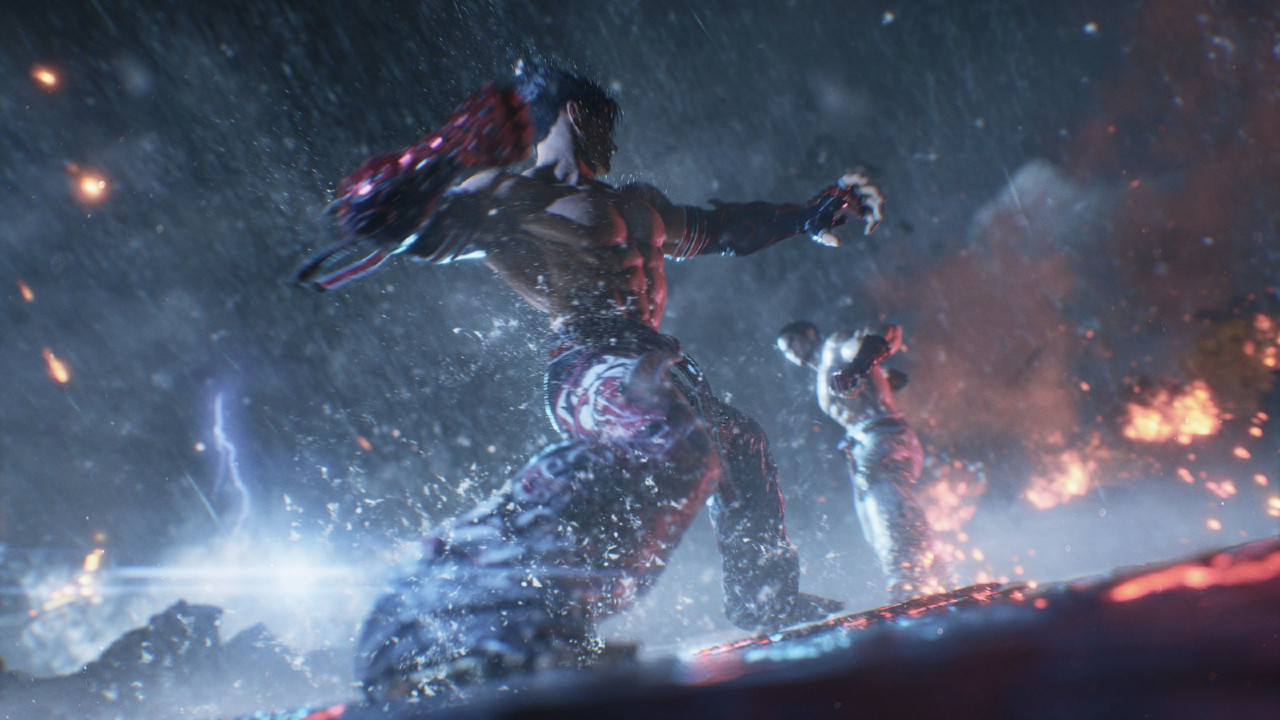 Tekken 8 Will Be At The Game Awards

Bandai Namco has hinted that Tekken 8 will be on hand at The Game Awards next week.

The official Twitter account for Tekken dropped a teaser for December 8 asking fans to “GET READY” alongside a brief teaser to “save the D8” for The Game Awards. Other than that, this is all we know about the next numbered entry in the long-running series.

Earlier this summer at EVO 2022, Bandai Namco teased the existence of Tekken 8 and promised we’d learn more in the coming months. Later in September during a State of Play episode, the first look at Tekken 8 was shown. As the year winds down, it seems like now is the best time to present a showcase for fans looking to see what happens next with Kazuya Mishima.