Dotemu and co-developer Tribute Games released a new behind-the-scenes look at the upcoming Teenage Mutant Ninja Turtles: Shredder’s Revenge. In the second video from the developers, this time we focus on how the developers have channelled their vision into a new beat-em-up that is set to launch this fall.

“We designed Teenage Mutant Ninja Turtles: Shredder’s Revenge to resemble a season of the classic 1987 cartoon series, treating each stage as if it was its own distinct episode,” said Tribute Games Co-Founder Jonathan Lavigne. “Pairing elements of the wider TMNT universe with the inventive styles of battle fans know to expect from the Turtles resulted in the non-stop pacing of an action movie, and the game’s balance of this iconic world’s personality with lighthearted fights is a rush to play.” 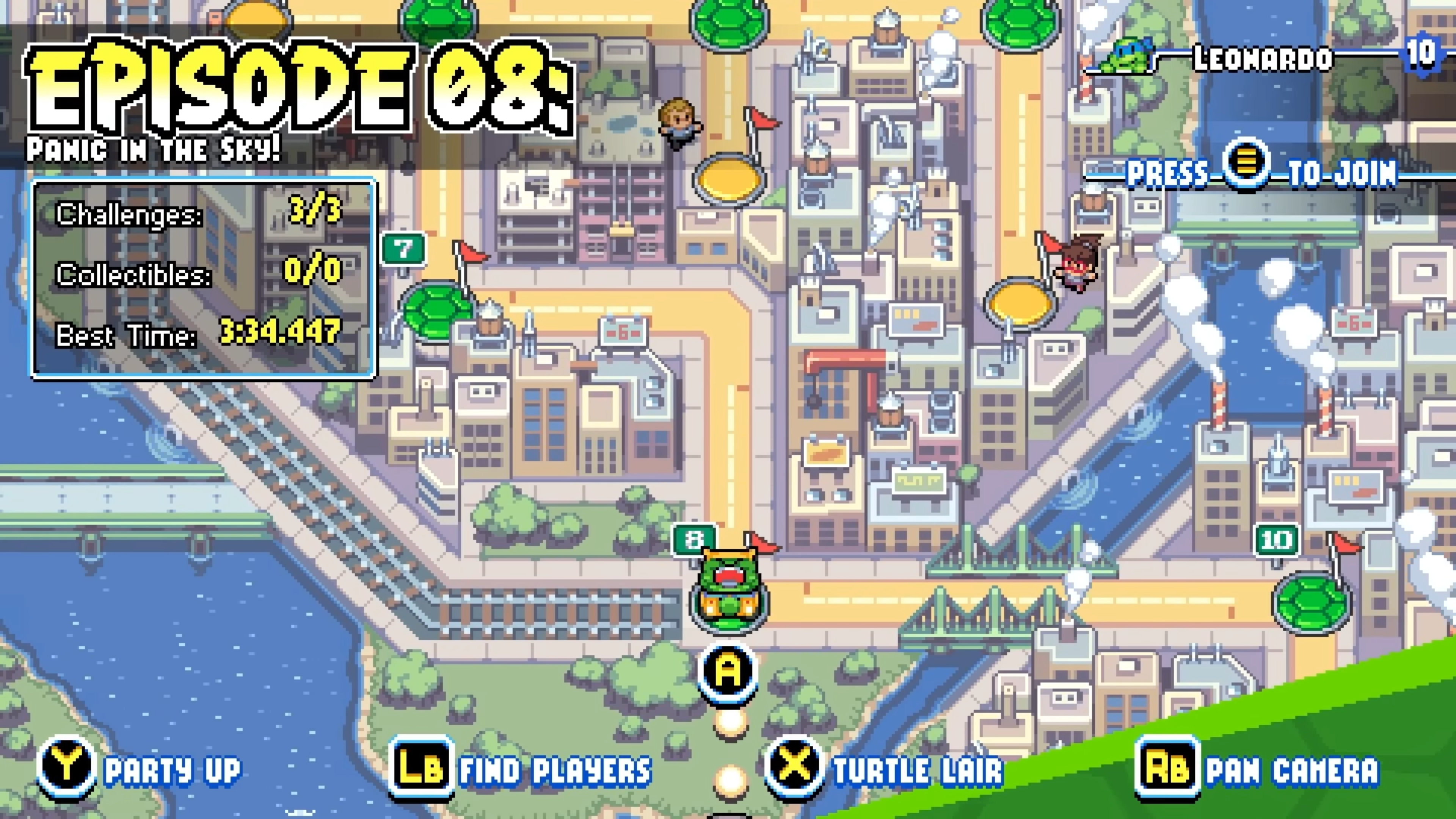 What caught my attention in the video above is the neat overworld map. As you traverse you can see the Turtle Van turn into the Turtle Blimp when the player moves from the streets to the air in a seamless fashion. It’s a bit reminiscent of the map from the original TMNT on NES I think and it looks like each level offers challenges and collectibles to find.

The developers confirm levels are replayable and multiplayer is baked into the DNA of the game. It’s easy to jump in and out of a game with friends and you can even play online. A neat little addition the developers added is the party pizzas to heal the entire time (but don’t worry, the standard pizza is still there)!