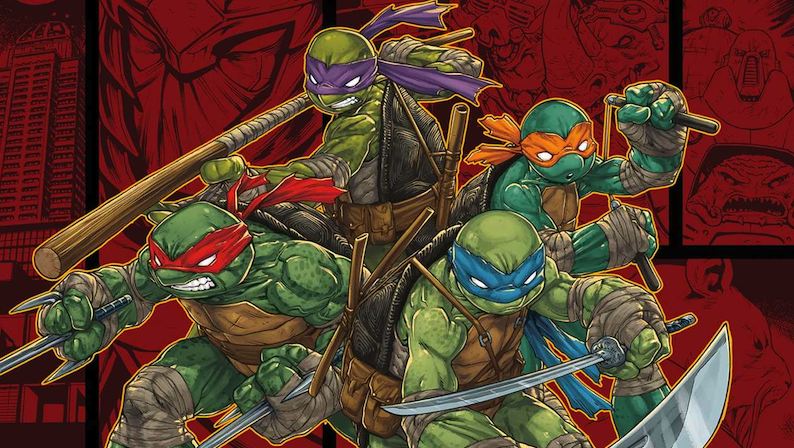 Activision has removed two Teenage Mutant Ninja Turtles games from many digital storefronts. We haven’t heard official word from the publisher on the matter, but, it looks like the licensed games are being removed from all platforms.

This isn’t the first series to be removed recently either, just yesterday Attack of the Fan Boy reported that both Amazing Spider-Man games were gone from all platforms as well. There was some lingering DLC available on PSN, but, other than that, it is a barren landscape if you’re looking for these specific titles.

Platinum Games’ Ninja Turtle game released back in May and did not fare well with both fans and critics alike, and the lack of co-op, shallow gameplay and having the superior Transformers: Devastation as the previous release did not fare well. The game was a mockery of the series and was almost as terrible as the Legend of Korra game we received a few years back.