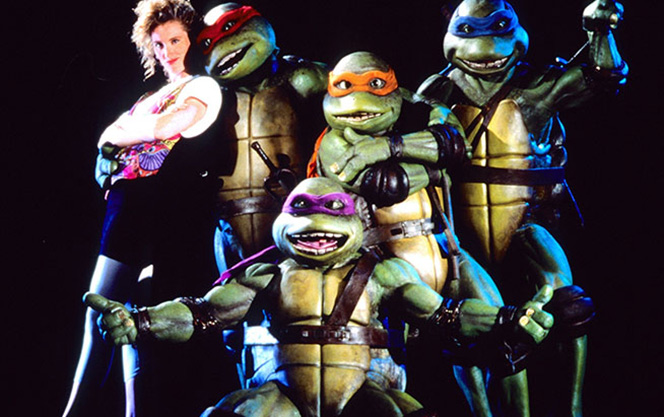 Supposed artwork for the Platinum Games iteration of Teenage Mutant Ninja Turtles is out and has leaked on Twitter.

Twitter user lifelower has released what looks to be all four turtles in action pose for the game titled “Mutants in Manhattan.:

While Platinum hasn’t officially come out and announced the title, there was a listing for the title with the Australian classification board last month.