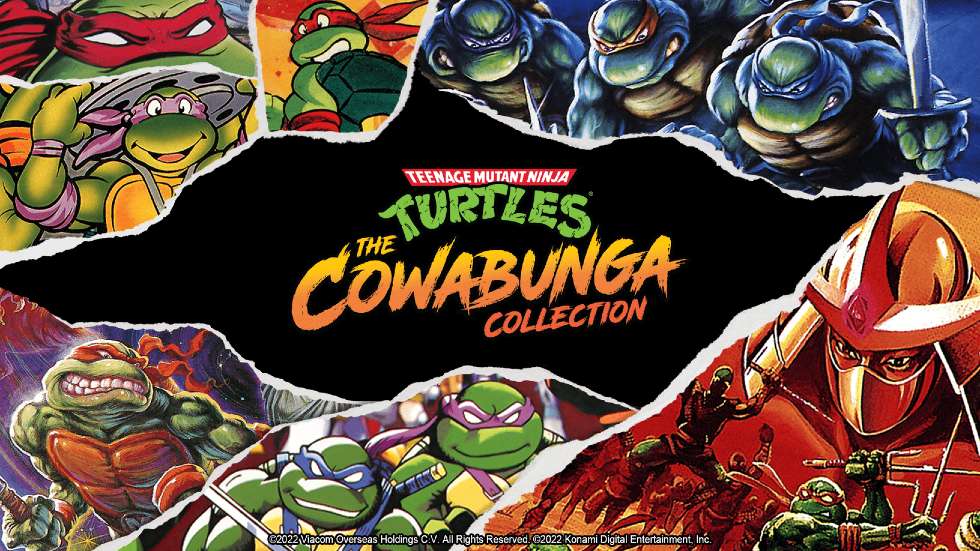 Konami (remember them?) has announced Teenage Mutant Ninja Turtles: The Cowabunga Collection, an anthology of the company’s licensed games. On the PlayStation Blog, Charles Murakami revealed more about the collection, including what games were included and quality of life improvements coming to the 8-bit and 16-bit games.

To begin, Konami has enlisted Digital Eclipse to remaster these games for a new generation.

“We could tell right away that Digital Eclipse is a natural fit for this project. Digital Eclipse are adept developers and video game historians, having breathed new life to some of the most beloved video game classics. Beyond their technical capabilities is a genuine connection for the TMNT franchise. Together, we added modern quality-of-life features as well as compiled a load of extras that fans will appreciate. Combined with Rewind and Save Anytime, we’re designing custom game guides harkening to the aesthetic of the video game magazines from the 80s and 90’s to help get players through some of those notoriously tricky parts…you know what we’re talking about!”

Digital Eclipse is working on adding quality of life improvements including Rewind and Save Anytime, and also custom game guides available to help players overcome difficult areas within each game. Several games will also include new HD textures and local and online play for some titles as well as a Boss Rush mode.

What games are included in the collection? We have the list: