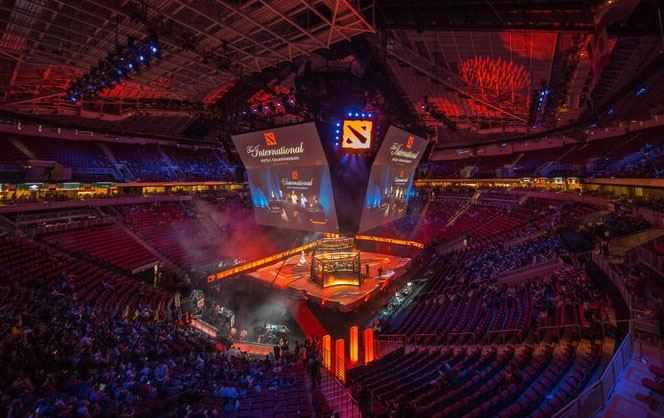 Razer, a leader in the PC gaming peripheral and software market, celebrated their sponsored team LGD‘s Dota 2 third-place finish and $2.2 million win at The International 2015! LGD is one of the world’s most well known eSports brands, and on August 9th, the team took home the $2.2 million prize from the largest prize pool to date, a total of $18.4 million!

With the new prize pool record, The International is now seen as the most prestigious of eSports tournaments, even seats were sold out at it’s venue, Seattle’s KeyArena. Fans not able to attend were able to stream the event online, and watch as each match played out. Including LGD, Team Razer sponsors 27 professional eSports teams, made up of 260 players from 31 countries. After finishing off first in its group stage, LGD began play qualified as an upper bracket team, eventually beating three other teams and advancing to the top three.

“LGD showed again what unerring focus, endurance, skill and teamwork mean at the highest level of competitive gaming,” Min-Liang Tan, Razer co-founder and CEO stated. “This year’s Dota 2 championship reminds us why we started supporting eSports events and players all those years ago, and LGD stands as a great example of what the sport and spirit of gaming is all about.”

Razer made their mark in the PC gaming community with the launch of the first gaming-grade mouse, and they became the first brand to sponsor a professional gamer, signing on the legendary Fatal1ty, in the year 2000.