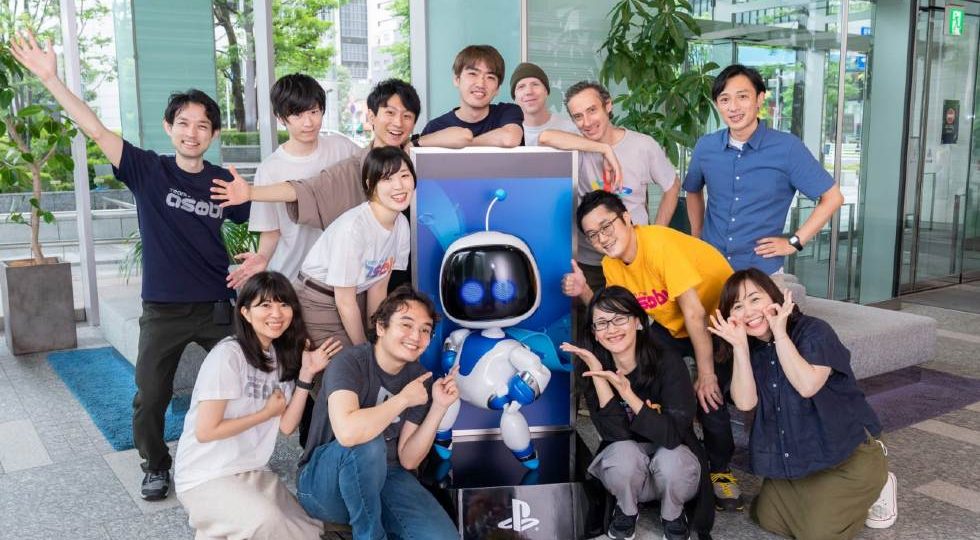 Team Asobi Is Teasing A New Project, Calling it ‘Most Ambitious Game Yet’

Now that Sony Interactive Entertainment has made Team Asobi the lead development studio in Japan, Gematsu reports that the Astro Bot developer is beginning work on a new project.

“We are a new and dynamic PlayStation Studio based in vibrant Tokyo, Japan,” Team Asobi’s About Us page says. “We create top-quality games for players of all ages on PlayStation. Our latest works are the critically acclaimed Astro Bot: Rescue Mission for Playstation VR and Astro’s Playroom for PlayStation 5. We’re currently hard at work on our most ambitious game yet!”

After winding down operations with SIE Japan, Sony is banking on the work of Team Asobi from the looks of it. We’ve seen the studio flourish over the last year and it goes without saying, the studio is talented and certainly up to the task. This trajectory also comes with a cost as several high-profile departures came from SIE Japan, ending an era that spanned decades in iconic series developed for PlayStation. With the studio that developed Gravity Rush, Bloodborne, and Puppeteer no longer active, it now falls on Team Asobi to continue that legacy.

Review: NEO: The World Ends with You

It Seems .hack//G.U. Last Recode is Coming to Switch