Team Asobi, the studio behind Astro’s Playroom, has revealed its new logo as it joins PlayStation Worldwide Studios.

After the shuttering of Sony’s JAPAN Studio branch out of Tokyo earlier this year, which led to the departure of several key members, Sony promoted Team Asobi to be a flagship studio for game development going forward. The move makes sense as earlier, Sony executives reorganized the defunct JAPAN Studio to join Team Asobi, adding members to the growing roster of developers. 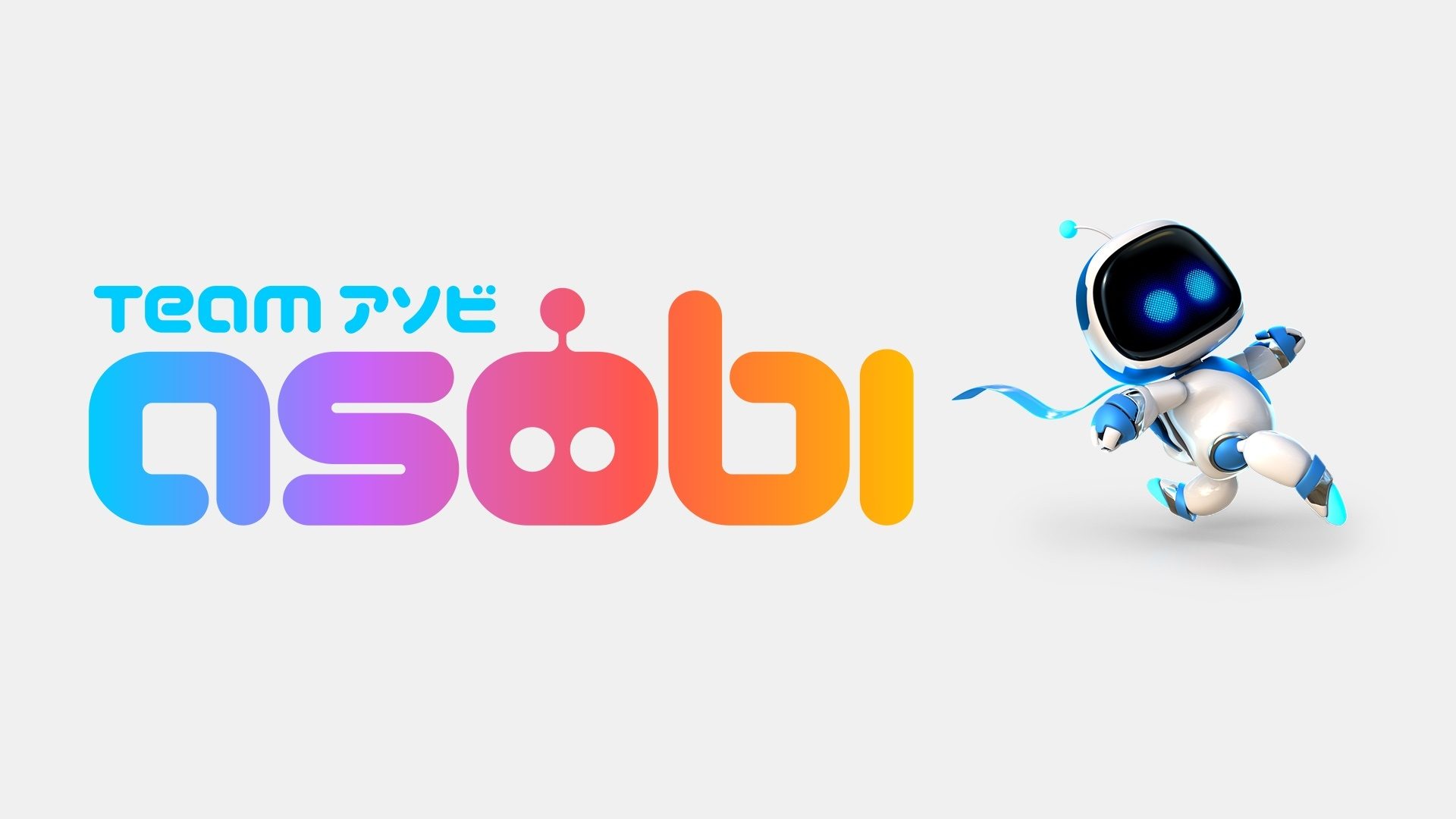 In a post on the PlayStation Blog thanking fans for their support and to reveal the new colourful logo. “We took inspiration from what Team Asobi meant to us. Some of the old-timers might recognize other influences from the PlayStation early days as well!” says Studio and Creative Director Nicolas Doucet.

Reflecting on the team’s work Doucet reminisced about the early days of the studio. “The team was first assembled in 2012, a bit more than a year before the launch of PS4. Back then, a handful of us were working away on tech demos showcasing what the new hardware could do,” said Doucet. “We sat down one day and decided we needed a name for our team; something that would work as a reminder to us of what we believed to be the most important part in any video game: great gameplay and that second-to-second enjoyment it can provide!”