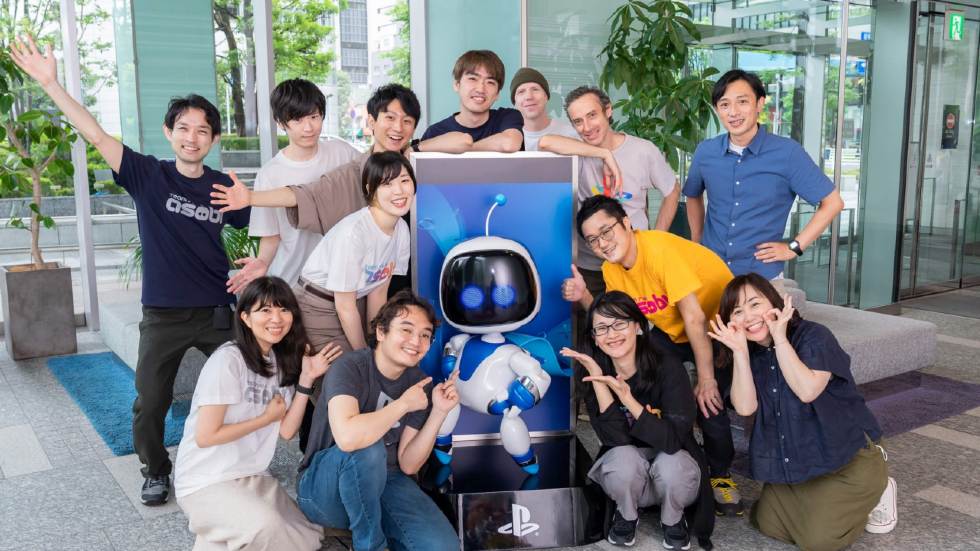 Team Asobi Is Working On Its Biggest Project To Date

Team Asobi is known for two of the best experiences on PlayStation consoles – Astro’s Playroom and Astro Bot Rescue Mission. Over the last few years, the remarkable work done at the studio has been noticed by everyone and it has paid off with the studio staff expanding alongside the studio’s project scope.

Speaking to GamesIndustry.biz, Nicolas Doucet understands how crucial it was to get the experience right with Astro’s Playroom. It’s a game that comes preloaded with every PlayStation 5.

“It’s very nice to know that whenever a PS5 is bought, Astro is going to get played. It was a big responsibility, because if you make something that’s a little bit without flavour, then you run the risk of making the console feel that way.”

Since the launch, Team Asobi has been given a lot of freedom to step into the light. Last year, Japan Studio was shuttered and several veteran developers left SIE Japan.

Now, Team Asobi is leading development on its biggest and most ambitious title to date. The team has grown to 60 employees and is expected to add another 40 for a total of 100 employees.

“We have a current production, and that’s going fine,” Doucet said. “But we want to have another group for R&D, and we want enough in this group to explore as many areas that are interesting. And to potentially start other projects.”

A crucial aspect of the team is the R&D team as it allows the developers to introduce new gameplay ideas that often require a lot of trial and error.

“We always have this extra team on the side,” Doucet explains to GamesIndustry.biz. “Probably like 90% of the studio is on production, but there is this small pocket of people in the background that are already touching the technologies of tomorrow, or trying things with the technologies we have today, but taking them into a new direction.

“In order to keep this freshness, this R&D team needs to be rotated quite often. People go into production, and then after that maybe go into R&D for some time.”

Doucet goes on to explain that the team while mostly remote heads into the office every two weeks to playtest the game they are working on. The reason behind this is to give the developers the necessary time to test features and discuss if they are working out.

“When you’re trying to do innovation, you need to find out very quickly if you’re on the right track. If you spend six months and then you realize that it was the wrong approach, it can be very costly. So this quick iteration approach, it works really well for anything that requires heavy prototyping. Because of the field we are in, we tend to make games that have lots of small innovations. We need to test those rapidly.”

I guess we’ll see what Team Asobi comes up with when the studio’s new game is revealed.