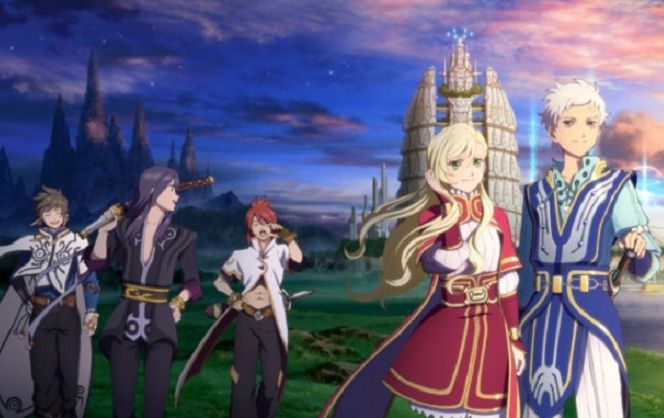 Tales Of The Rays Coming To The West

Bandai Namco has released the first English trailer for mobile game, Tales of the Rays which is launching later this summer for iPhone and Android devices.

The world of Tir Na Nog was brought to prosperity by Kiral Molecules, which produce infinite energy. When the shadow of destruction crawls into a world filled with light, it begins to manipulate the power of the Magic Mirror in Ickx, the Mirror Knight!

With veteran staff working on this, it feels like a full-fledged series title, however, I need to try it before anything, it does look entertaining at least. We’ll be covering this game leading up to release, check back as the game gets closer to its intended release.