This is not a drill!

Nintendo has given us just the slightest of tastes of a Tales of Symphonia Remastered edition coming to the Nintendo Switch… and PlayStation and Xbox early next year!

With the success of Tales of Arise, which turned one year old last Friday, it makes so much sense to bring one of the fabled franchise’s brightest notes to a new age of consoles.

Tales of Symphonia was released to positive reception in Japan in 2003 on the Game Cube, making it an international port the following year. Much like Tales of Arise, it quickly began shattering sales records for the series and earned a number of spinoff media properties. 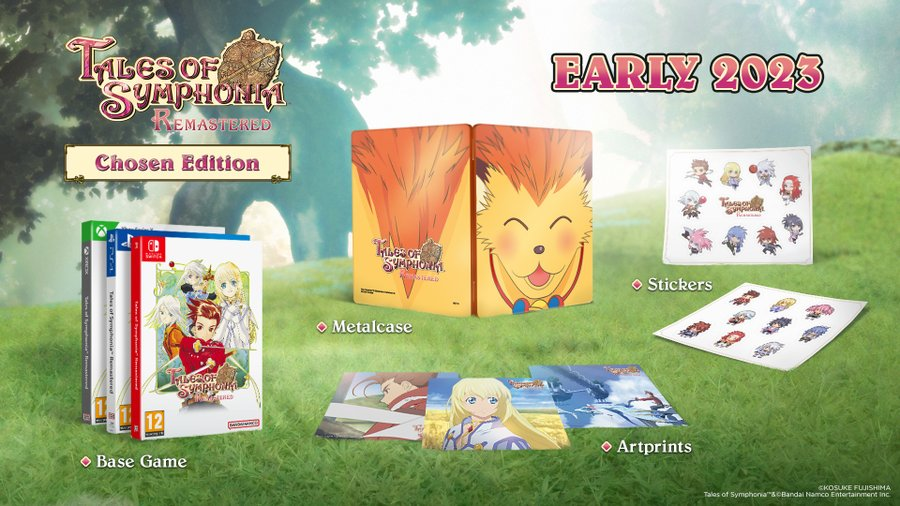