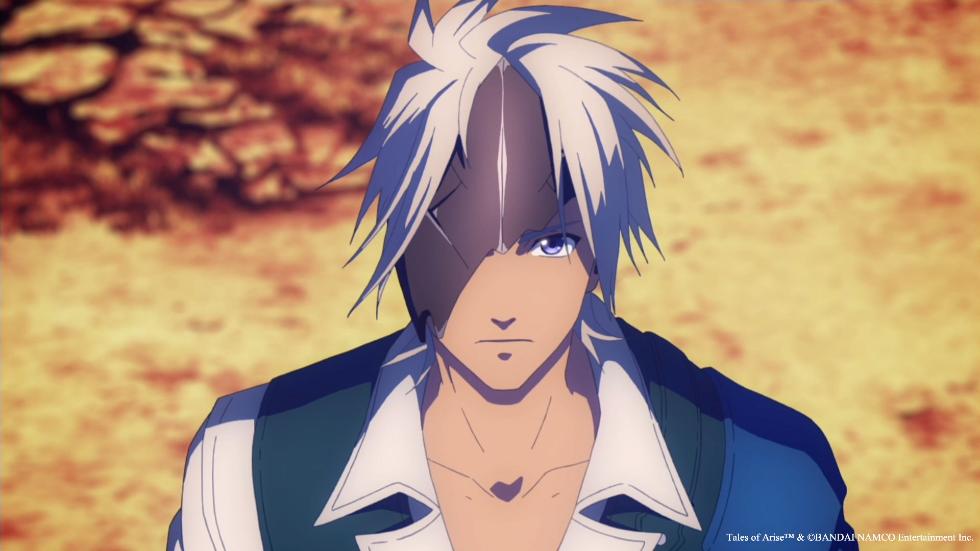 Tales of Arise’s Opening Video Was Handled by Ufotable

Bandai Namco’s next Tales of game is coming this September and the published has revealed the opening video for Tales of Arise, which was done by Ufotable.

If you’re wondering just who exactly Ufotable is, they are a Japanese animation studio that’s previously worked on several Tales of opening videos, including Xillia, Xillia 2, Zestiria, Berseria, and now, Arise. They’ve also worked on last year’s Demon Slayer: Kimetsu no Yaiba the Movie: Mugen Train and will work on Demon Slayer: Kimetsu no Yaiba – The Hinokami Chronicles.

The song in the video is “HIBANA” and is sung by Kankaku Piero, and while it isn’t Ring a Bell or Karma, it’s a decent opening movie for the series.

In Tales of Arise, you play as Alphen, who lives on Dahna, a planet stripped of its natural resources and a planet held hostage by the nearby planet of Rena. Alphen must fight to save his people with the help of Shionne, a girl who is on the run from the people of Rena. Together they will fight for their freedom.

Tales of Arise will be available September 10, 2021 for the PlayStation 4, PlayStation 5, Xbox One, Xbox Series X|S, and PC