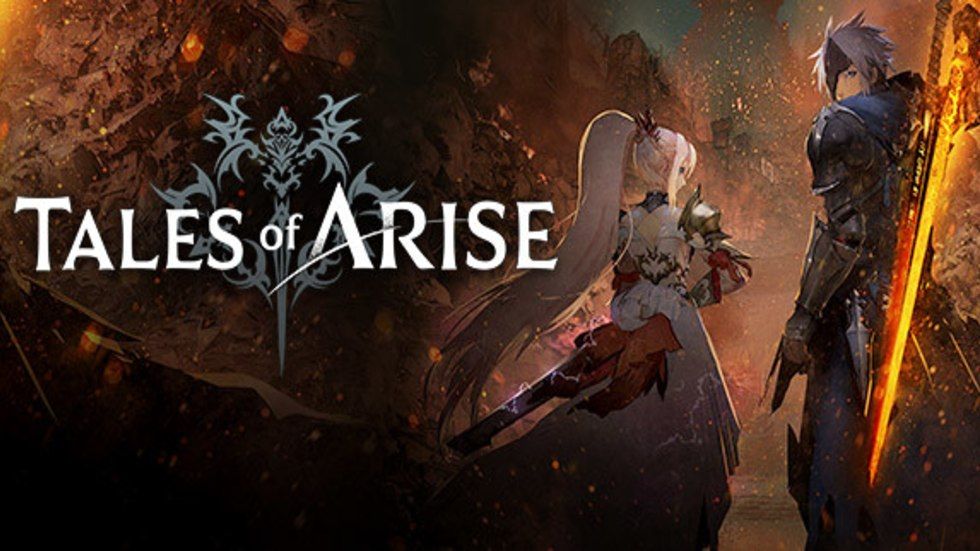 There’s been silence from the Tales front that has me worried. In the two years since being revealed to the public, I’m still not sure what we’re getting from Bandai Namco, but it looks like that might not be for much longer.

Having seen multiple delays over the last several months, Tales of Arise was meant to launch in 2020, but then with the global pandemic, almost every studio in the industry was forced to work remotely from home and that has led to delays across the world. It’s not something developers can control, so some understanding that this was going to delay production needs to be understood. This past December, the producers working on the next Tales game promised more information in 2021 and today, we’ve learned that we should expect more news in Spring 2021.

A new trailer released today includes a sample of the English dub of Tales of Arise, which from the sounds of it, has cast Ray Chase and Erica Lindbeck as the leads. The trailer was unveiled at the annual Tales of Festival which happens in Japan. Right now, the game is set to launch on Xbox One, PlayStation 4, and PC but I’m hoping that this will inevitably include upgraded editions for the Xbox Series S|X and PlayStation 5. At this point, it wouldn’t be a far-fetched assumption that they will find a new home on new hardware and I think it’s likely.

The next Tales of Festival will run from November 20 to 21 and will be held at the Tokyo Garden Theatre.