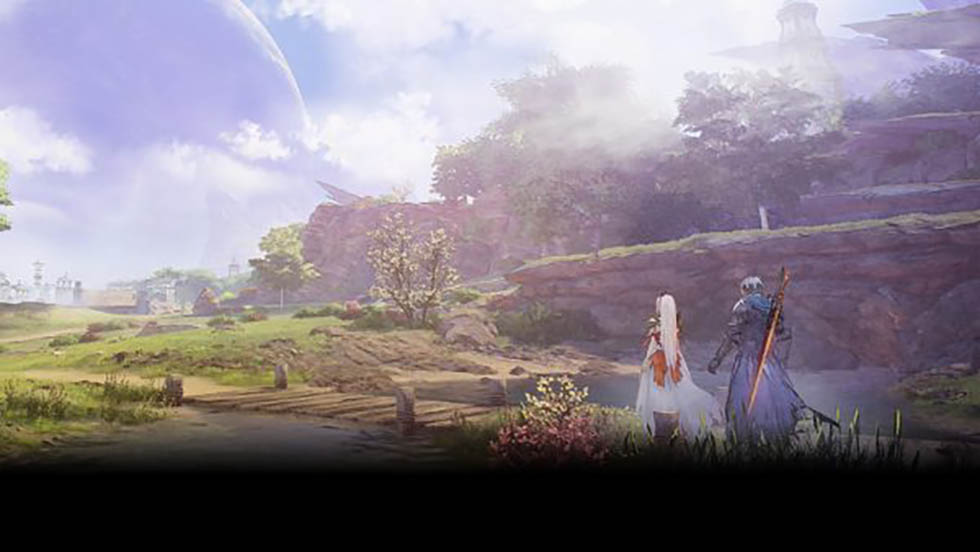 Tales Of Arise Is Your Next Tales Game

The last we saw of the Tales series was Tales of Berseria, a prequel to another game in the series, Tales of Zesteria. I can’t say I enjoyed those two entries because both felt extremely cookie cutter and lacked the soul and fun previous games in the series were known for.

Now, with the Bandai Namco leak of their showcase, the next game in the series is a huge departure and already something I want to spend hours getting lost in.

Tales of Arise is the next game in the series and it looks great. Granted, we only have a handful of screenshots but they look much better than previous games, and the included description sounds interesting, too!

On the planet Dahna, reverence has always been given to Rena, the planet in the sky, as a land of the righteous and divine. Stories handed down for generations became truth and masked reality for the people of Dahna. For 300 years, Rena has ruled over Dahna, pillaging the planet of its resources and stripping people of their dignity and freedom.

Our tale begins with two people, born in different worlds, each looking to change their fate and create a new future. Featuring a new cast of characters, updated combat, and classic Tales of gameplay mechanics, experience the next chapter in the world-famous Tale of series, Tales of Arise.

Tales of Arise will release on PlayStation 4 and Xbox One, but not on Nintendo Switch. Hopefully, we’ll learn more about why this week!