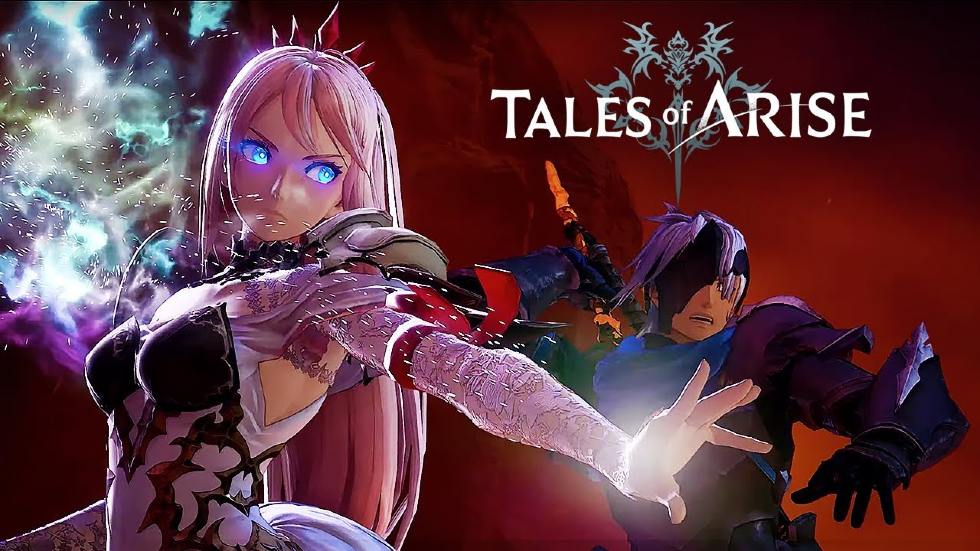 The next Tales of game isn’t out until September but today Bandai Namco has a demo arriving on consoles after announcing it last week. It’s been years since we’ve had something new in the long-running series and while Tales of Berseria was an improvement over its predecessor, it was a far cry from the best titles we’ve come to love.

While the demo is but a small sample of what the final game offers, it does introduce the main cast to players. You are free to control any of the game’s six characters in battle while completing sub-quests and battles, before taking on the Gigant.

And it wouldn’t be a Tales of game without skits. Each character you play unlocks a different take on the demo’s skit. Those who decide to check out the demo get a Vacation Hootle attachment to use in the full game.

Bandai Namco is also adding three Collaboration skins to be made available as DLC:

Check out the demo on Xbox and PlayStation platforms — sorry PC players, no demo for you.