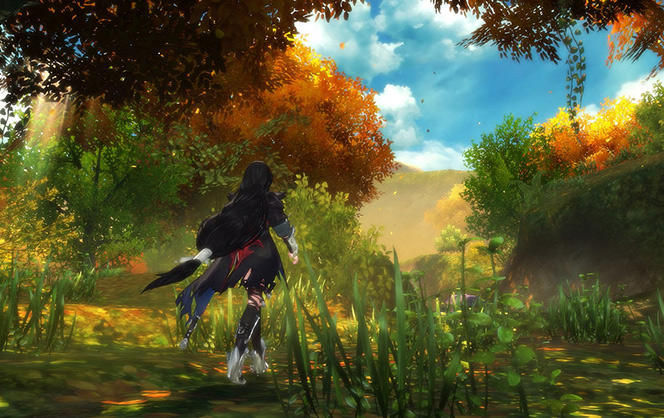 Tales Of Berseria Will Come West In 2017 The next Tales game will launch here in the West at some point in 2017, Bandai Namco has confirmed. The company has given us this release time frame in December but made it clear that this is confirmed in a blog post over on their website.

The game will launch in Japan in the coming months and is a prequel set in the distant past of last year’s Tales of Zestiria, which was a milestone for the series as it hit its 25th anniversary with Zestiria.

Check out the announcement trailer released back in December below.