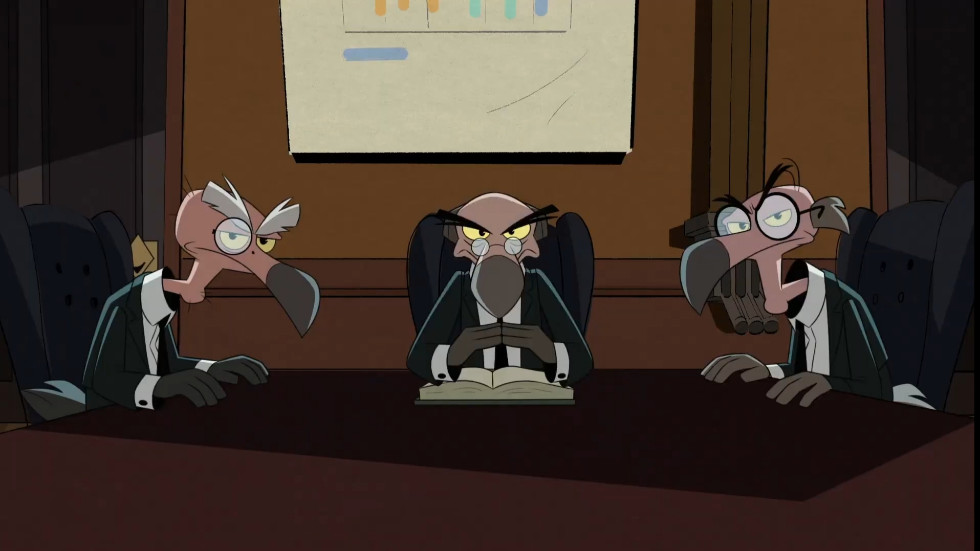 Take-Two Hits Hazelight With Trademark Claim Over It Takes Two

Per Eurogamer, Hazelight Studios has been forced to abandon its trademark for It Takes Two over a dispute with greedy publisher Take-Two. I didn’t realize people would confuse the two, given one is a bully and the other an indie studio.

It Takes Two is a co-op puzzler that puts players into the role of parents on the cusp of divorce, while Take-Two is known for Grand Theft Auto. Shortly after launching in March, Hazelight Studio was hit with a copyright claim before being forced to abandon ownership of the title.

A representative for Hazelight told Eurogamer that it  “cannot comment on ongoing disputes,” but is “hopeful it will be resolved.”Whether or not this means the game will need to be renamed is currently unknown but it is possible.

According to a filing, it shows that Hazelight abandoned the name not long after launching It Takes Two in March. Josef Fares revealed the newest game from his studio back at EA Play 2020, which if the ravenous Take-Two lawyers noticed, could have done something earlier to make it more difficult for indie developers to work.

The US Patent office indicates that Two-Two has several names including “rockstar”, “social club”, “mafia”, “civilization” and more filed. This even includes an obscure patent “starrocks,” and “think like a rockstar,” a service for live music that was also forced to abandon its name after Take-Two filed a claim against them.

Instead of working on fixing their broken games, Take-Two sends out lawyers to bother fans working on reverse engineering projects and fan-made GTA mods.