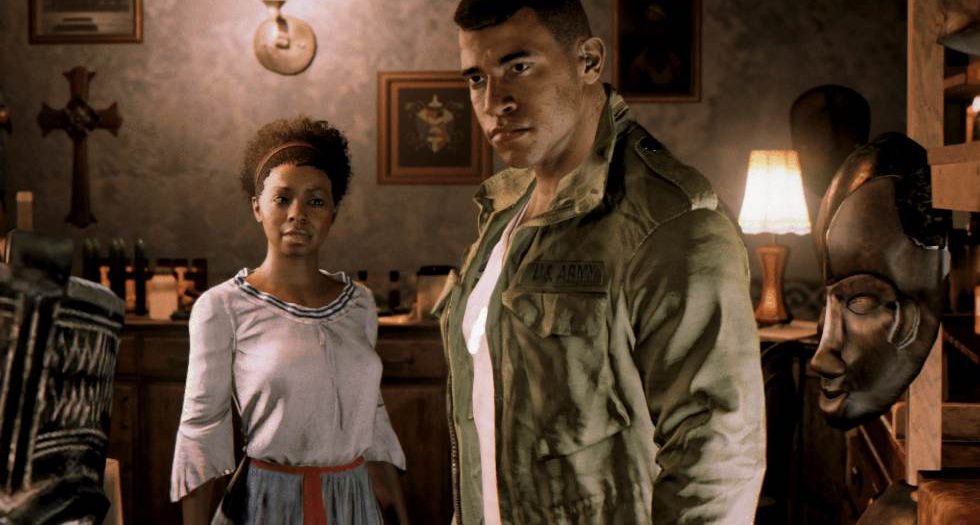 Take-Two Interactive has cancelled a new game from Hangar13, according to Bloomberg. The project was estimated to have cost $53 million and was a game we’ve previously reported on. In that article, I said “Another project, codenamed Volt, is in early development and is described as “Cthulhu meets Saints Row” and this project may very well be the new game Hangar 13 is working on and is described as an “open-world sci-fi title with supernatural elements”.

Found in Take-Two’s earnings report, the news mentions an impairment charge related to the decision not to move forward on development for an unannounced title in the pipeline. This was Volt, a project that went through several iterations at the studio and struggled to find its footing, as well as challenges stemming from the Covid-19 pandemic.

The game had been in development over the last four years in various forms and was set to feature superheroes with an online play aspect. Unfortunately, 2K executives didn’t find the idea to be worthwhile as an investment given the time needed to develop the game and deliver a finished product.

Employees at Hanger 13 met earlier today to discuss the next steps for the studio and many were worried about layouts, however, it was confirmed this afternoon that no layoffs would occur and that employees who worked on Volt would be transferred to existing projects within the studio or elsewhere within 2k.

Yesterday, Firaxis and 2K revealed that the upcoming Midnight Suns would be delayed from March 2022 to a later date in 2022. We still have Grand Theft Auto: The Trilogy – Definitive Edition later this month.