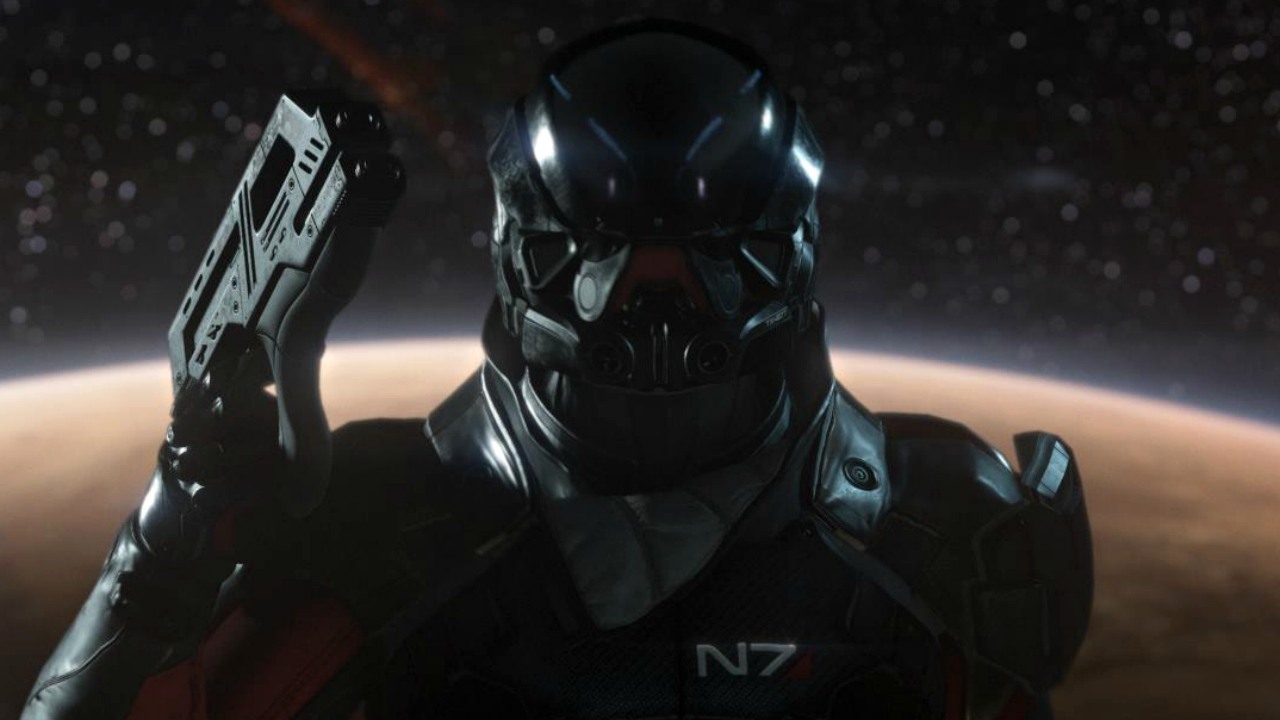 BioWare has revealed a bit more about the multiplayer of Mass Effect: Andromeda. When Mass Effect 3 launched, I spent dozens of hours playing the multiplayer portion of the game, which was a blast to play as it was challenging and rewarding in many ways. I eventually lost interest as my team of friends I played with quickly jumped ship and found other things to play.

On launch day for Mass Effect: Andromeda, expect to find 25 playable characters for you to choose from and each will have their own skills to utilize. In addition to that, there will be 40 weapons that can be upgraded at launch with more to follow.

The multiplayer portion will feature five maps, including the one seen below, with more maps to become available for free post-launch.

There will also be microtransactions (ugh) and those transactions can be used to purchase in-game credits to buy and unlock packs for use in multiplayer.

Lastly, there will be Strike Team missions that are unlocked via your shop which will reward those who complete these missions with single player rewards.