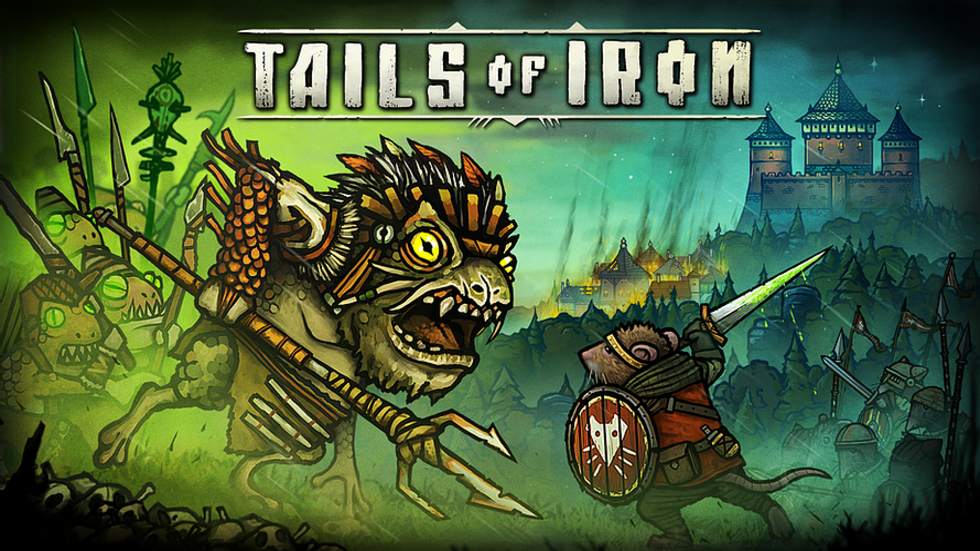 Tails of Iron Shows Off Some Brutish Gameplay

Manchester’s Odd Bug Studio has got to leap on bringing their latest title, Tails of Iron, to life by giving us a nearly 90-second trailer of protagonist Redgi ducking and rolling as he faces down several intimidating frog monsters under the dulcet tones of narration from Geralt of Rivia (Doug Cockle) himself.

Tails of Iron aims to be the next 2-D, a hand-drawn roguelike that you need in your life. The Frog Clan’s generals are out for rat blood, and so you won’t be spared! In order to survive to take the thrown, Redgi will need to be nimble enough to dodge-roll his way to safety. Or armoured enough to take a hit head-on.

Of course, this means you’ll have to think and learn if you want to rise to the throne. As the trailer says, “heavy is the head that wears the crown.”

Redgi will need a breadth of the blueprints to be found for all sorts of armour, melee weapons and bows if he’s going to thrive. But he’ll also need his brothers and their skills. Rem-Rem cooks up health helpers. Bam-Bam will turn the blueprints you find into new weapons and armour. And the unfortunately named dug will keep his ear to the ground for quests.

Explore a kingdom with six biomes full of secrets and riches to prepare yourself for your ascension to the throne.

Your rat’s tail of adventure begins September 17th on all major consoles and PC.