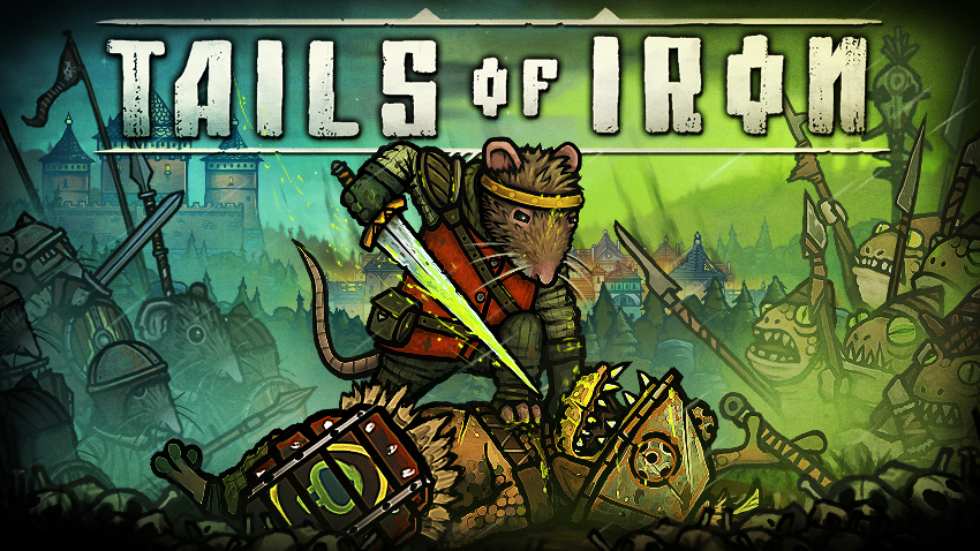 A game that slipped past me this E3 was Tails of Iron, from United Label and developer Odd Bug Studio. We’ve got coverage of Future Games Show from last week, where this game was revealed.

This new trailer for the upcoming RPG stars Redgi, the heir to the Rat Throne, and one who must restore the Kingdom to its glory. To do so, you will banish the Frog Clan and their leader, Greenwar.

The trailer is narrated by none other than Doug Cockle (Geralt of Rivia) and his raspy voice describes Tails of Iron as a deceptively-charming world begging to be explored, where a unique cast of charactters need your help. Through your journey, you’ll need to discover new recipes, blueprints, and more.

Tails of Iron will release later in 2021.