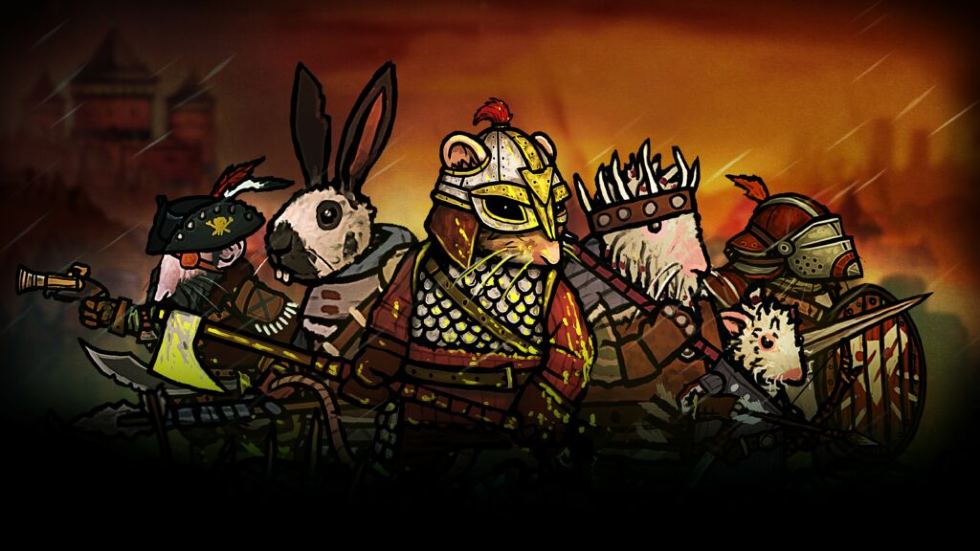 If you weren’t aware, Odd Bug Studios‘ Tails of Iron is good.

Featuring anthropomorphic rats, Tails of Iron follows Redgi the heir to the Rat Throne, your world is quickly turned upside down. As the future King, you will need to banish the Frog Clan and their leader Greenwart. With the world being often charming it is also deceiving and along your journey, you’ll meet an interesting cast of characters who will aid you by offering meal recipes, blueprints for weapons, and more.

Publisher United Label has released a trailer for the new Bloody Whiskers content that’s launching today and it’s a new questline Redgi must take on involving a tournament.

Tails of Iron is available now.