All the video game releases that came out from September 18th through the 24th.
Read More 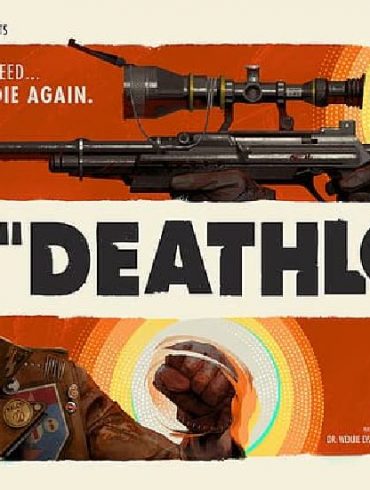 It’s time for another edition of Console Creatures’ weekly recap of video game releases, where we list all the games...
Read More 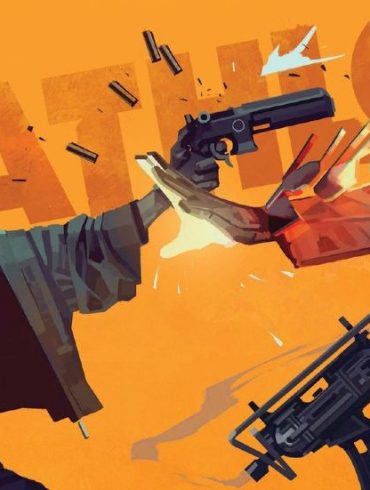 Deathloop is coming to Xbox and Xbox Game Pass next week.
Read More 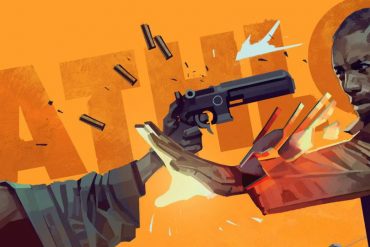 Deathloop feels like Arkane Studios threw on a chef’s hat, mixed Dishonored, Hitman, and Deus Ex in a pot, added a pinch of ’60s flair, two cups of badassery. Although I didn’t think I’d be too hungry, I came back for second and thirds. Deathloop is unabashedly an Arkane Studios game and while it's not without its rough edges, this outing is one of the most creative experiences I’ve played in recent memory.
Read More 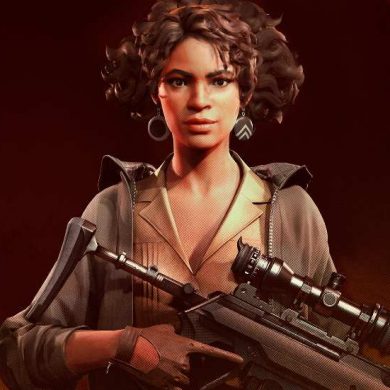 Dinga Bakaba, the creative director on Deathloop has been appointed the new studio head of Arkane Lyon following the departure...
Read More 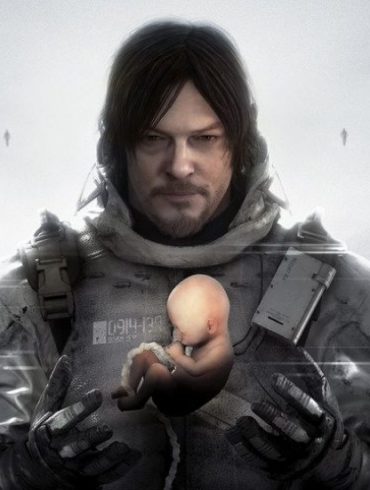 Everything Revealed During July’s State of Play

While this wasn’t the State of Play PlayStation fans were expecting, one that dived into updates on the biggest PlayStation...
Read More
Load More