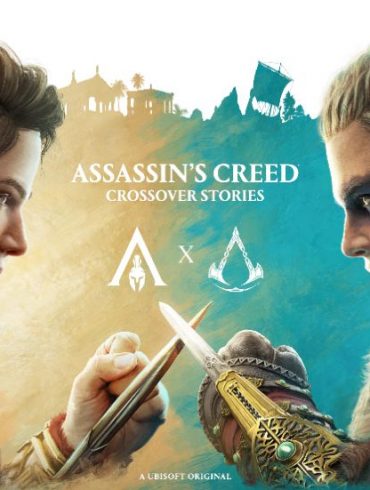 We get out first look at Year 2 of Assassin's Creed Valhalla.
Read More 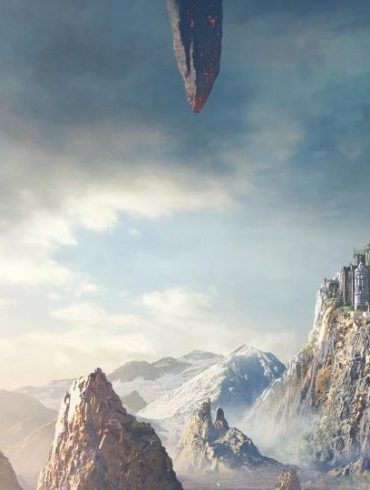 Assassin's Creed Valhalla: Dawn of Ragnarök is refreshing with a strong story and a setting that continues Ubisoft's offering of fantastical fantasy lands. However, by now, the gameplay is starting to feel stale and the raids along with them.
Read More 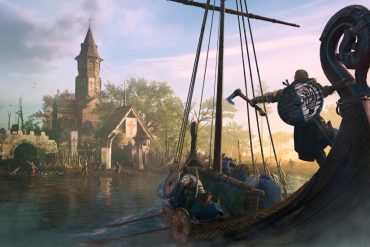 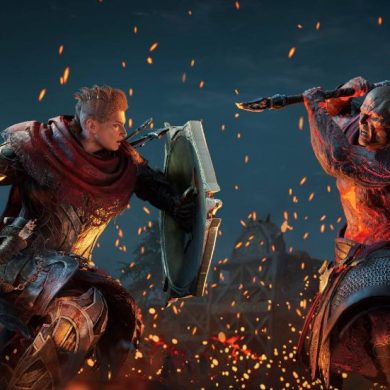 We saw hands-off gameplay of Assassin’s Creed Valhalla: Dawn of Ragnarök where it feels good to play as a God.
Read More 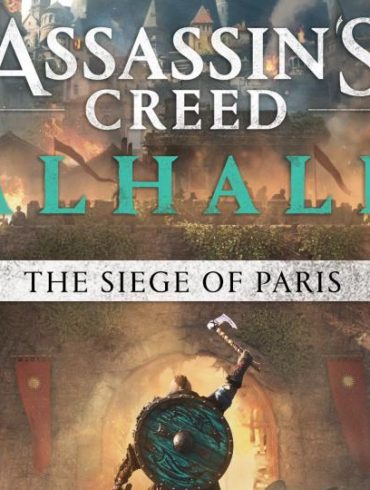 The Siege of Paris is some of Assassin's Creed's best storytelling and gameplay in the series' current generation. With greater attention to telling a story that isn't as large and complex as the main game, The Siege of Paris is a DLC that won't be the longest experience you've played, but it'll be one of your favourites.
Read More
Load More