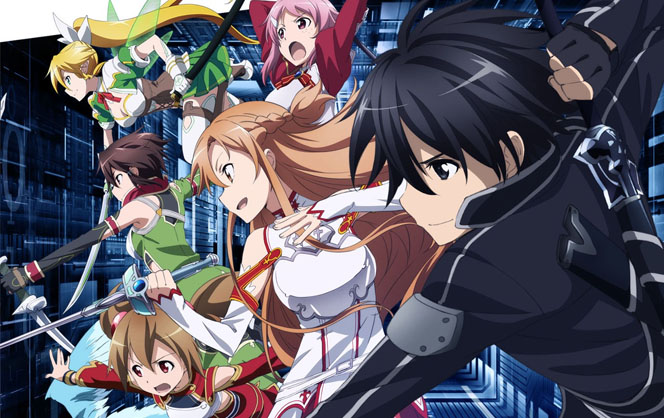 Based on the hit light novel and anime series Sword Art Online, players will be able to take control of the series’ main character, Kirito, as they fight their way through Aincrad, the universe in which Kirito and his fellow players are trapped in. As Kirito, players are able to interact with other characters from the show, as well as some fresh faces, new for the game. As an added bonus, players with the PSVita version will be able to transfer select items to the PS4 version, including DLC that will be available at a later date.

Sword Art Online: Lost Song is set to be released this fall for the Playstation 4 and Playstation Vita.