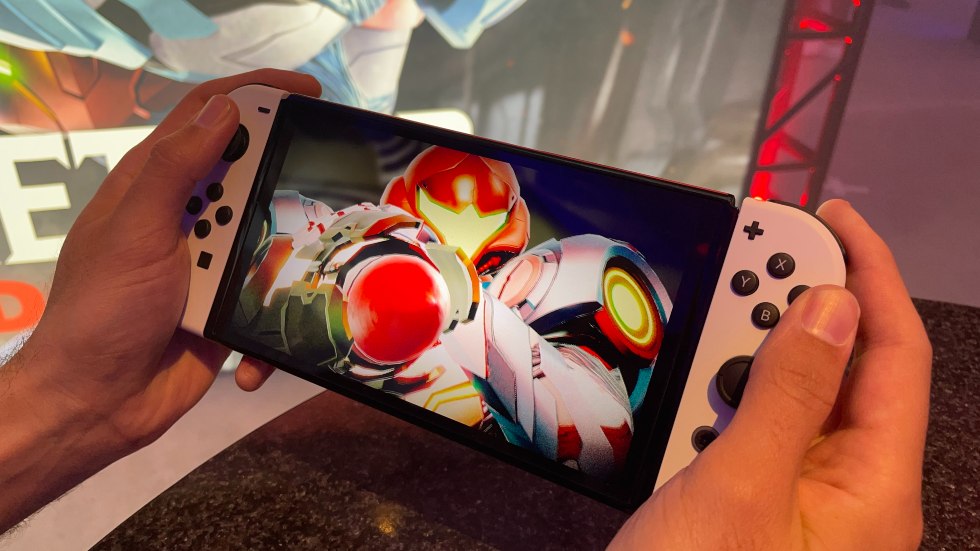 Switch Production Will Likely Fall Short Due to Supply Shortages

Initially, the plan was to ramp up production given the Switch OLED model was planned to launch this year as was reported by Nikkei.

Back in May, Nintendo asked its manufacturing associates to ramp up the Switch’s production to hit 30 million units for the fiscal year, ending March 31, 2022.

It looks like those targets won’t be met given the world is still dealing with the pandemic and many electronics are facing shortages. Nikkei mentions a “chip crunch,” or a shortage of semiconductors used in assembling many electronics around the world.

What does that mean? Well, instead of being able to ship the estimated 30 million Switch units this year, the new projected number indicates it’ll only have enough to produce 24 million units give or take.  When asked about the semiconductor shortage, Nintendo said that it was “assessing their impact on our production.”

Nintendo president Shuntaro Furukawa says that they are not able to produce the products they want due to the global shortage of semiconductor materials saying “We are doing everything we can, but there is an increasing sense of uncertainty about production plans.

“Our earnings forecast is based on the assumption that we will be able to secure parts and materials, and if the situation changes, we would like to respond by revising it.”