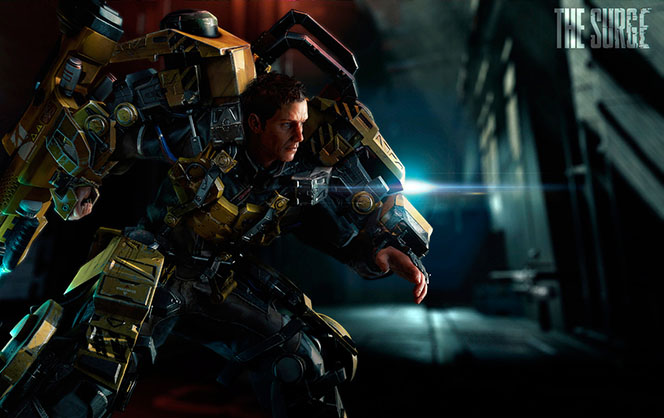 The Surge Is The Latest From Deck13 And It Looks Good

Deck13 released Lords of the Fallen a few years back now, it turned heads for its difficult gameplay and Dark Souls inspiration. That latter trait seems to have followed to the next game from Deck13, The Surge.

The action-RPG post-apocalyptic game puts emphasis on its hack and slash gameplay full of finishers, as seen in the trailer below. You can even target limbs to hack away at to create a more powerful exoskeleton.