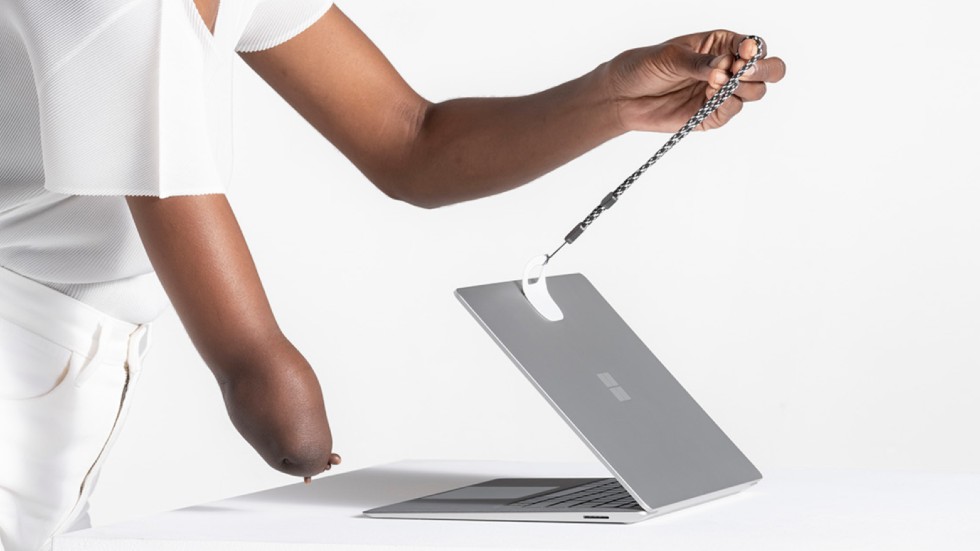 Today Microsoft revealed the Surface Adaptive Kit. Microsoft’s Inclusive Design Lab is arguably one of the best game-changers out there when it comes to experimenting with the Washington’s-based company’s own products and those of their partners in order to address barriers caused by disability.  In order to see the high-tech success they are able to achieve, you only have to look as far as 2019’s Xbox Adaptive Controller.

The XAC as it has more affectionately become known is basically a switch box that maps 19 individual inputs to a D-Pad and a couple of large bump buttons on the record-spinner-like device, as well as a number of extra peripherals like switches, larger button pads and pedals.

Well, members of the same team that brought us that high-tech helper is now getting ready to bring a somewhat far more simple kit of extras for the Microsoft Surface laptops and tablets with the Surface Adaptive Kit.

The kit is primarily focused on visual and tactile barriers to access as it includes a number of textured decals intended to help identify keys, ports and cables, as well as a hook for a lanyard and an oversized hook meant for opening cases and laptops. 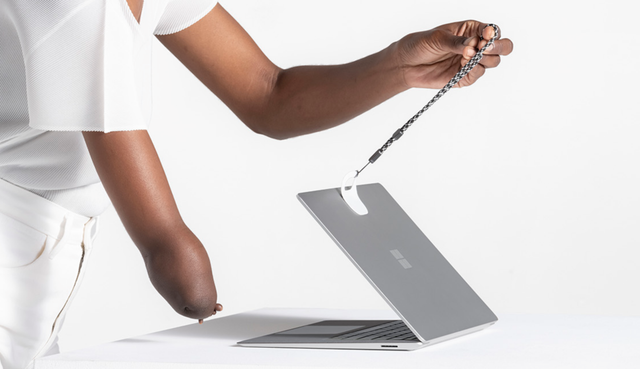 That last included tool resembles one of the biggest hits for the XAC in the accessibility community: external packaging that can be opened with a single pull of a large and extremely tactile loop on the front of the box. This seemingly small feat of engineering means that a lot of users who struggle with fine motor skills, range of motion abilities or diminished strength are able to do something that is a daily disturbance. The easy-open package was the product of a working relationship between Microsoft designers Go Osaki and Mark Weiser. Both of which are back and working with the community on the end-to-end design for the Surface Adaptive Kit. 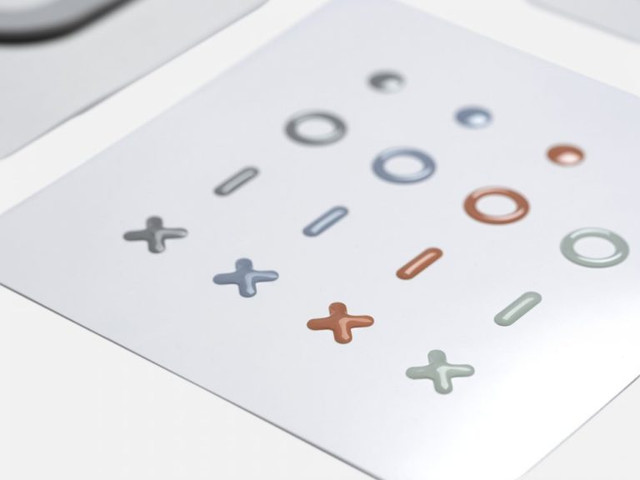 Another key feature of the XAC is that it highlights where connections are made with grooves and embossed indicators so that those with lower vision can easily find things that need to be plugged in and where they need to go. It also helps those with fine motor difficulties and a range of mobility challenges get an extra grip. This appears to be a key part of the Surface Adaptive Kit as it features both embossed tags and adhesive button toppers. 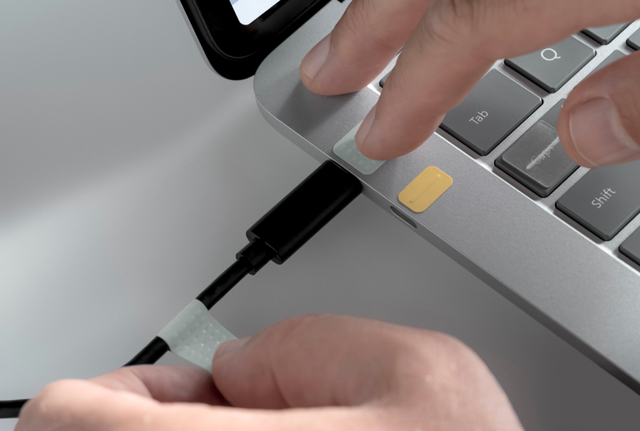 The greatest drawback to the XAC was its cost in relation to the amount of tech it both boasts and calls for. The base switch box comes in a $129 CAD, with switches, buttons and other inputs ranging from between $15 and $100 each. And while a price has not yet been announced for the Surface Adaptive Kit, it’s fair to assume that the ease of production and low amount of technology associated with it will keep costs low.  It’s also an added bonus that although this is designed to work with the Surface Pro 7 and up, Surface Laptop 3 and up, Surface Book 3, and the new Surface Laptop Studio, there’s likely nothing to stop you from being able to use it on any laptop or tablet you’re using as an assistive device.

The kit was inspired by work done by Erin Muston-Firsch and others at Denver’s Craig Hospital, who was also instrumental in the XAC’s development. Apparently, the Canadian government also helped, which I need to dig deeper into. And lastly, it was tested by a number of independent community members who advise Microsoft’s Inclusive Design Lab. We’ll be keeping an eye on the new Surface Adaptive Kit and hope to see it excel with those who require it.

The Surface Adaptive Kit will be available later this year. You can pre-order starting today for $14.99 CAD. Back To School Essentials Guide For 2022