Like a lot of people, we’re big fans of a certain irate, metal-skeleton mutant with retractable claws, who revels in calling everyone ‘bub’. So, when Insomniac Games revealed a teaser trailer of a game centred on the most popular member of the X-Men, we got pretty excited, bub. Marvel’s Wolverine was announced last year with a fifty-four-second video at the PlayStation Showcase event in September and will be a PS5 exclusive.

You might also recognize Insomniac Games as the developers who produced the amazing Marvel’s Spider-Man, which was released back in 2018. As the game was such a breathtaking experience and did the web-slinger proud, we have high hopes for the company, then, taking on Wolverine. Unfortunately, though, there’s been no release date announced yet, which makes us think it probably won’t be out for a couple of years.

Well, instead of sitting around and twiddling your thumbs, we thought what greater way to make the time fly by, than by getting your mutant fix out of some previously released X-Men games. Sure, there’s been some truly shocking games about Charles Xavier’s band of superhero misfits, such as the infamous Uncanny X-Men, but we’ve managed to find three that you should seek out and play.

You didn’t think Star Wars was the only franchise that had clone wars, did you? This 1995 Sega Genesis release by the now-defunct Head Games, was a sequel to the almost as impressive, and super originally titled, X-Men, that came out two years previously. X-Men 2: Clone Wars managed to elevate everything that the previous entry did well though, making it a supremely enjoyable play-through.

The game is a platformer that allows you to take control of many classic characters, with each one getting a specialized ‘mutant power attack’ to unleash on the barrage of enemies. Our favourite choice was getting to control Gambit, the charismatic, wise-cracking, bow-staff wielder, who also charges playing cards with kinetic energy, to chuck at foes. The reason he’s always carrying a pack of cards with him is that part of his personality is his fondness for gambling and playing card games like poker and baccarat.

Interestingly, though poker is more well-known than baccarat, the latter is now having a resurgence in popularity, with it becoming played more online all over the world. For instance, if you’re a citizen of Thailand, or speak the language, then you can visit Asiabet, which has listed all the best online casinos for playing baccarat in 2022. You can play the iconic card game for both real money and for free, meaning you can practice your skills without actually losing any cash. Plus, if you want some tips, they have a detailed guide that illustrates exactly how to play. Not to mention, all the massive offer that you’ll receive when you sign-up for your choice, such as cash-back deals.

The X-Men love to fight, and so when Capcom got their hands on the Marvel licensing in the 90s, they paired them together with their other group of violence-loving rascals, the Street Fighter clan. It was a marriage made in heaven, and the proof was how much fun 1996’s X-Men vs. Street Fighter was to play when it was first released into arcades.

Building on their massive success with Street Fighter II, Capcom made the genius decision to allow players to weld dual character selection, and compete in tag-team battles, meaning that the fights felt even more epic. Add in the sprinkling of superhero magic from getting to control characters like Sabretooth, Storm, and Juggernaut, and it’s no wonder that the cabinets quickly became surrounded by wide-eyed kids eagerly losing their hard-earned pocket money. 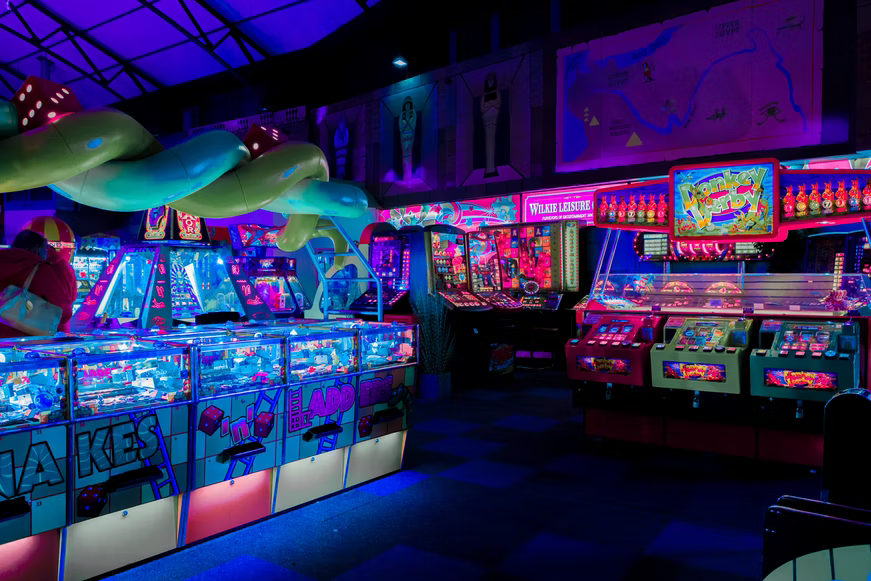 Ok, we’ve had platformers and beat-em-ups, how about an action role-playing game? If that sounds more up your street, then you need to hunt down X-Men Legends, which was released in 2004. The game was developed by Raven Software, but published by Activision, and it found a home on all the biggest consoles around at the time; the PS2, the Xbox, and the GameCube.

The game centres on taking control of a character named Alison Crestmere, who is a newly discovered mutant, and has to be trained up by Xavier to then join the X-Men, and help take down Magneto. It was exceptionally exhilarating for X-Men fans to suddenly be able to experience going through the Xavier Institute, which they had seen depicted in comics, cartoons and movies. For added bonus points, Sir Patrick Stewart even reprised his role as Xavier for the game, meaning you get directed around by the great actor’s magnificent voice.