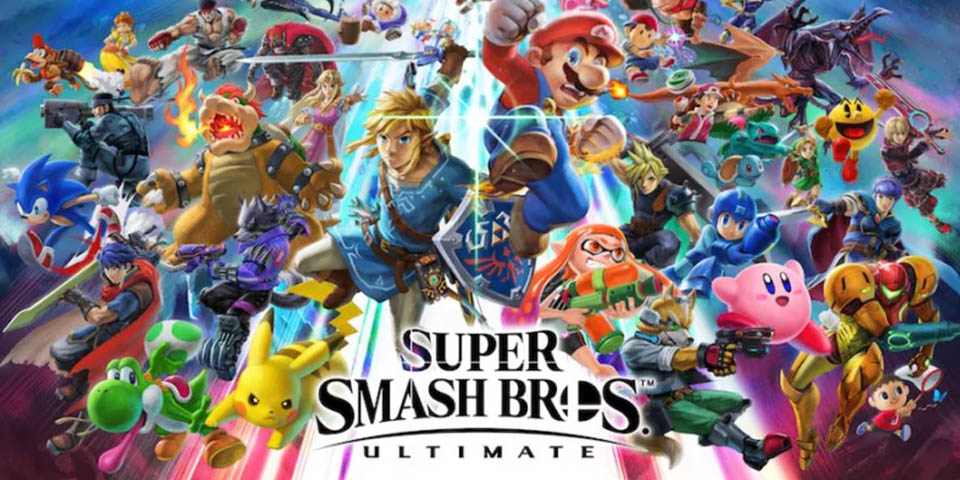 Super Smash Bros. Ultimate May Have A Stage Builder

Don’t Panic! Nintendo revealed a new commercial for Super Smash Bros. Ultimate and may have accidentally leaked a new feature in the trailer. The trailer isn’t long and is full of kids playing the massively successful exclusive brawler, full of smiles and cheer.

However, in a blink and you’ll miss it moment, the main menu seemingly teases the ability to build your own stages! See below: in the screen capture teases Stage Builder in the bottom right corner of the menu. The option is clearly blurred but the text is apparent. And while previous entries Smash Bros. Brawl and Smash Bros. for the Wii U included their own stage builders, it’s nice to see the feature finally making its way to Ultimate. Players create their own levels with dozens of options available, at launch Ultimate lacked any custom stage mode.

In any case, dataminers found proof of both Stage Builder and Home Run mode but as of yet no official word on either one.