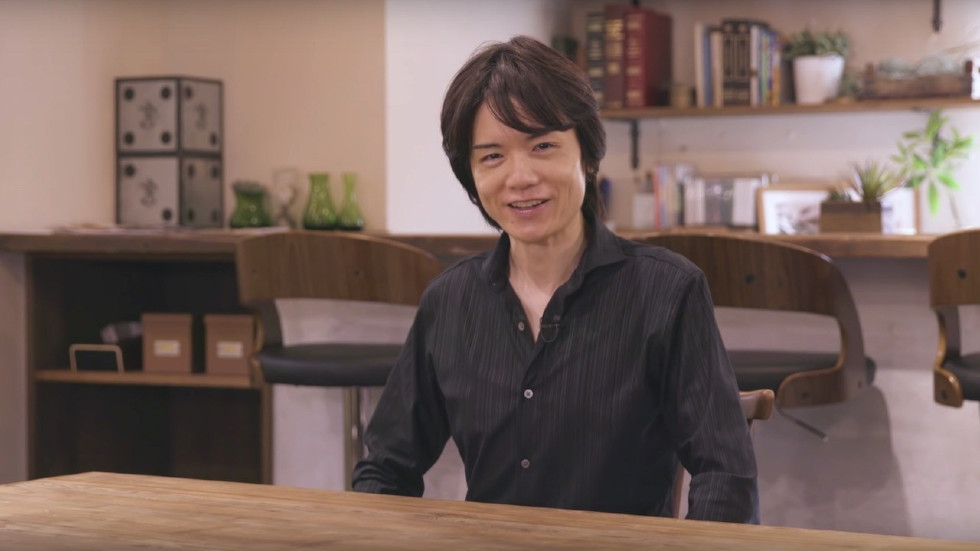 Super Smash Bros Ultimate Is Getting A Direct This Week

Nintendo confirms that a new Direct will be held on January 16 to unveil the fifth and final fighter for Super Smash Bros. Ultimate as part of the game’s Fighters Pass.

Director Masahiro Sakurai will showcase the fighter in a livestream which is scheduled for January 16 at 9:00 AM EST and should last roughly 35-40 minutes.

As for who this fighter is, no one really knows who is set to join the roster, and guessing will only lead to speculation. As the whole point of the Fighters Pass is to add fighters to the series that we would never expect to be added. It’s always a blast trying to figure out who the team and Sakurai plan on adding.

We’ve had some stellar additions over the last year or so, Persona 5’s Joker, Banjo-Kazooie, and recently, we’ve had SNK’s Terry Bogard join the roster as well, and the Hero from the Dragon Quest series.