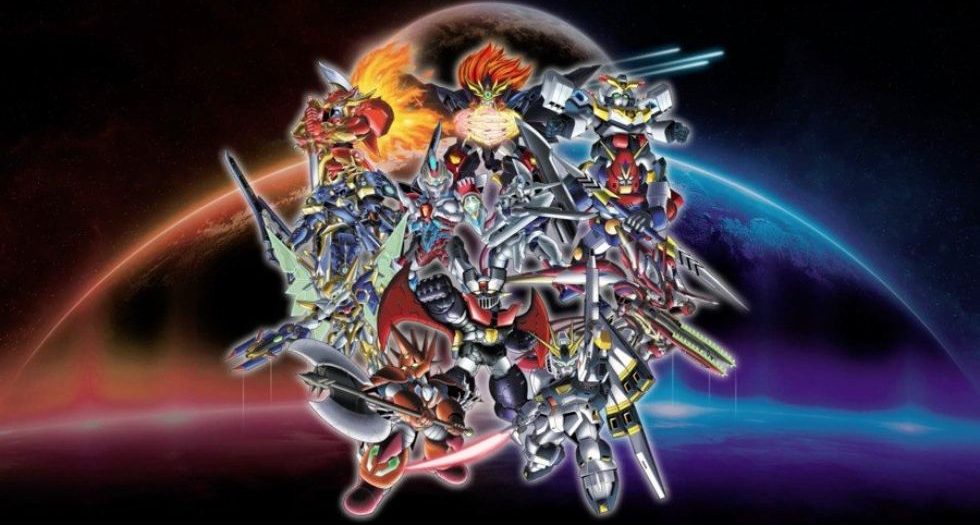 The tactical RPG series is about gathering some of the biggest names (and robots) from anime and bringing them together into one game to battle for the future of what is described as a “unique cross-over universe.”

There will be 22 iconic anime series in the game and players are free to pick and choose their favourite machines into battle. Super Robot Wars 30 is also planning on debuting five additional anime that were never included in previous chapters of the series, including The King of Kings: GaoGaiGar VS Betterman, The Brave Police J-Decker, Majestic Prince Knight’s & Magic, Mazinkaiser (INFINITISM), and SSSS.GRIDMAN.

Bandai Namco mentioned that there will be a new gameplay system called Tactical Area Select and Auto Battle, which is there to make playing through the game easier.

Here are some of the various anime franchises you’ll be able to play: