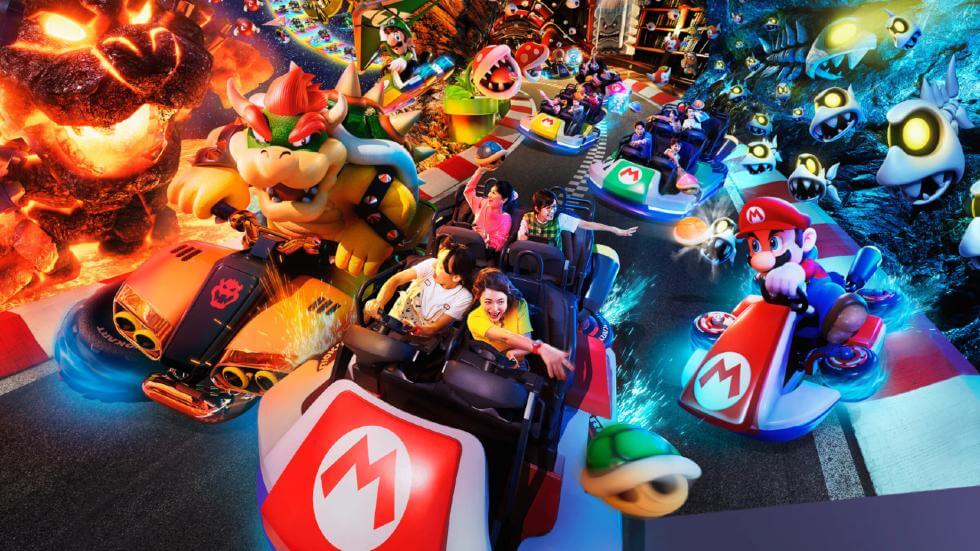 Super Nintendo World has faced multiple delays during the COVID-19 pandemic but that looks like that’s no long case as the Nintendo themed amusement park is finally opening on March 19th, according to Kotaku via Oricon News.

The Osaka based themed Universal Studios area was originally slated to open last summer but then the global pandemic changed how we approach physical events and close interactions overall so the theme park’s opening was pushed back. Super Nintendo World was actually scheduled to open early last month on February 4th but their was slight problem with date as a state of emergency was declared in Osaka. With that news the opening of the park was delayed once more.

In the meantime, last month we did get a nice sneak peek from Universal Park News Today into what to expect from the Osaka based Super Nintendo World theme park. So when it is safe to travel to Japan you will know what to expect if you’re able to try it out for yourself.