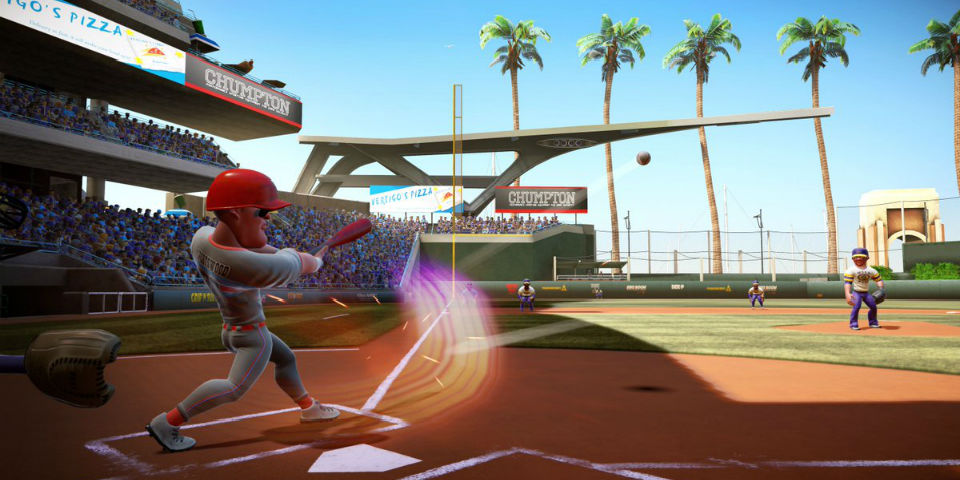 The next installment in the widely popular Super Mega Baseball series finally has a release date. On May 1st, Super Mega Baseball 2 will be grand-slamming it’s way onto the Xbox One, PlayStation 4, and PC. The game will cost $29.99 USD upon launch and will release alongside 3 DLC packs full of awesome cosmetics totally optional to purchase.

The sequel will build on the features that made the first game so awesome including:

Take a look at gameplay in full-swing in the 7-minute gameplay mechanics trailer at the top of the page.