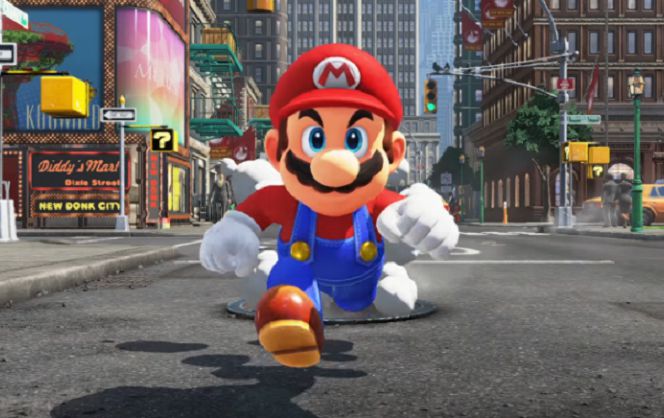 Here is some gameplay directly from the E3 floor, initial impressions seem good, and the game feels more like the sandbox Mario games we got years ago like Super Mario 64 and Super Mario Sunshine.

Below we have gameplay Sand Kingdom & New Donk City in Super Mario Odyssey at the Nintendo Show floor at E3 2017.

Join Mario on a massive, globe-trotting 3D adventure! Use his incredible new abilities to collect Moons that power up your airship- the Odyssey, and rescue Princess Peach from Bowser’s wedding plans! Super Mario Odyssey launches to Nintendo Switch on October 27, 2017.