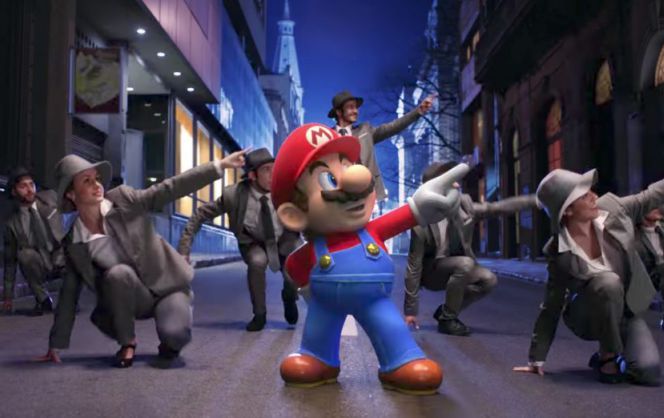 Super Mario Odyssey launched this past Friday, it’s been four days since launch, and as of this writing, our favourite Italian plumber latest adventure has sold over two million copies. Now, this shouldn’t come as a surprise either, it’s Nintendo for one, and secondly, the Switch is the hottest console right now, coming up quickly on the Wii U’s total console sold in a fraction of the time.

This news comes from Nintendo’s 6-month financial forecast, which was made available here, we know the Switch has sold around 7 million units, and the company estimates Super Mario Odyssey has sold around 2 million units. The company is banking on a strong holiday season full of new and colourful Switches for families around the world.

I’m really happy to see Nintendo thriving once more, with the Wii U being a dismal affair for the iconic game maker, the Switch has done so much to reinvigorate my love for the company and all the wonderful games that they make.