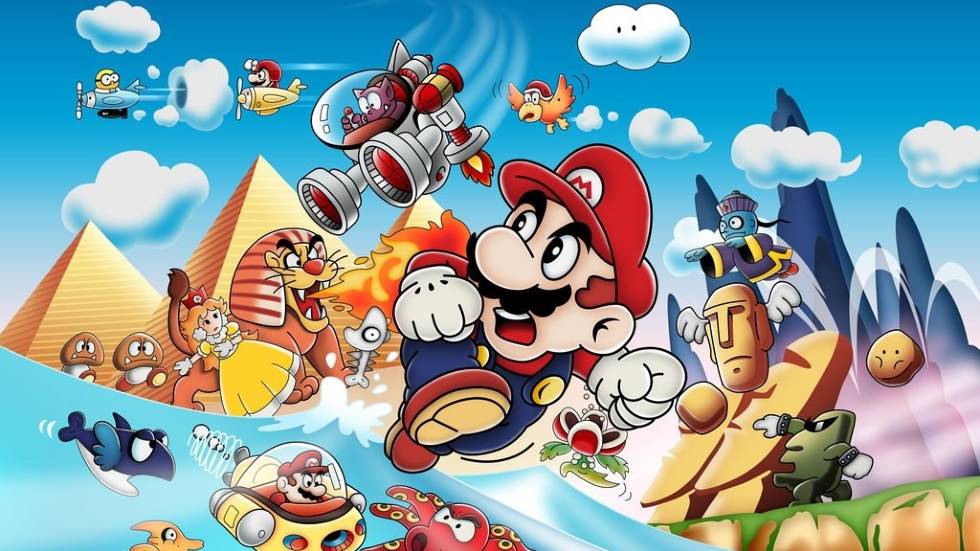 Nintendo is working with Illumination on an upcoming Super Mario Bros. movie and according to VGC, comedian Sebastian Maniscalco appeared on Bert Kreischer’s podcast claiming he is voicing Foreman Spike in the movie.

Foreman Spike from Wrecking Crew will be in the Super Mario Bros. Movie from Illumination!

“I’m in the movie Super Mario Bros., an animated movie,” Maniscalco said on the podcast. “I’m playing Spike, their boss.”

Spike appeared in 1985’s Wrecking Crew where he would be the foil to our beloved Italian plumber Mario. Given this bit of news, speculation seems to paint this as an origin story of sorts as Spike is a character from before Mario ended up in the Mushroom Kingdom. Details are scarce at the moment, however, so this is something I would take with a grain of salt until more concrete news is released by Nintendo.

The last we had heard about the project, Illumination was working towards a release in 2022. This year, Chris Meledandri was appointed an outside Director to Nintendo, announcing the news during a fiscal report in March 2021. “We would like to nominate him as a new Outside Director with the expectation that he will appropriately supervise our companyʼs management from an objective perspective while providing valuable advice to our organization, based on his broad experience and insight gained as a leader in the field of entertainment,” the report said.

His role going forward is to support the development of more Nintendo films.